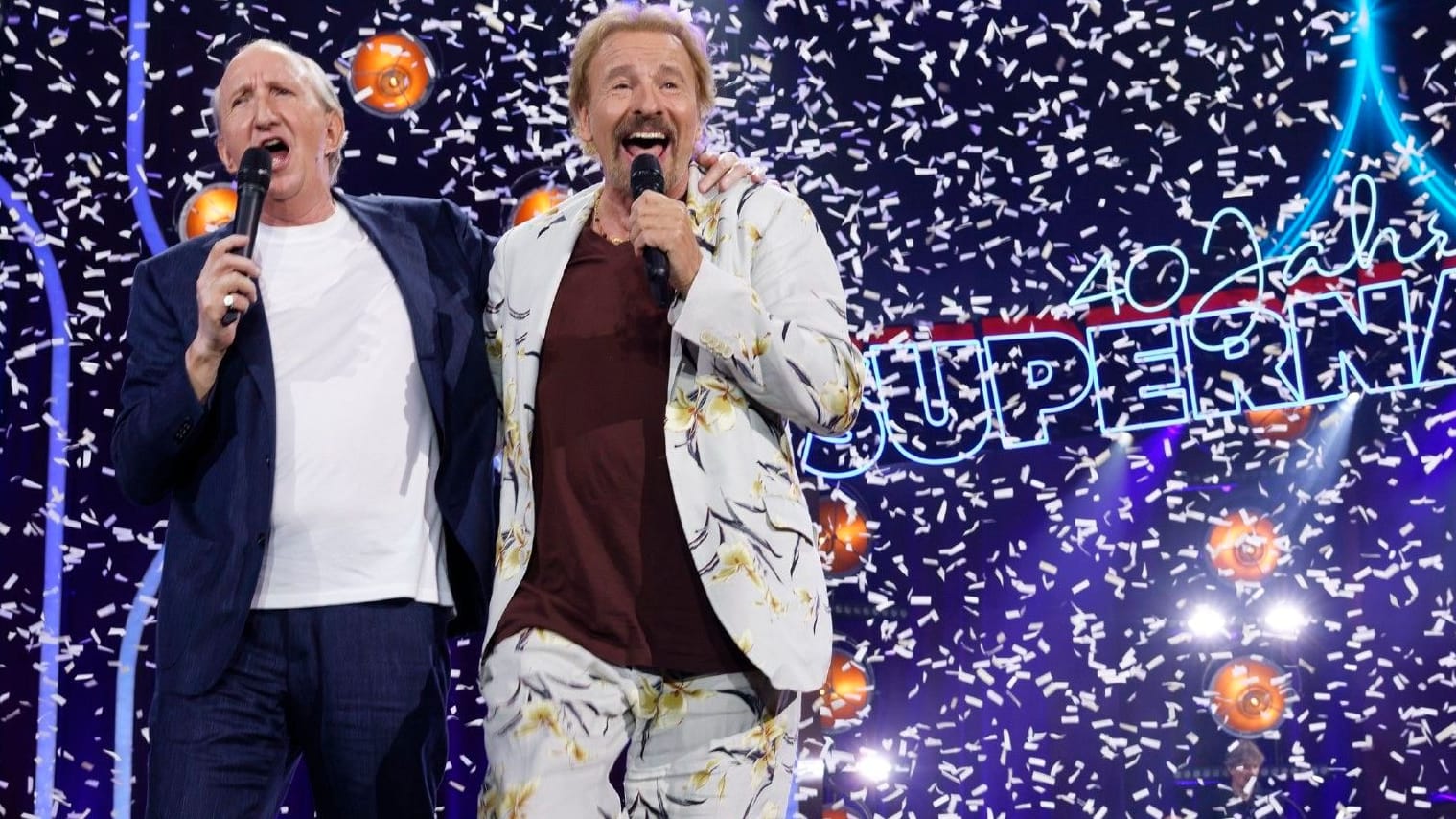 She also had a warm saying ready for the stars of the Ü70 party waiting behind the stage, Gottschalk and Krüger. “As a hobby, I have been taking care of pensioners with my father for five years. Do I have to tell them both that?” Asked the daughter of sports presenter Jörg Wontorra, laughing. Well, based on the positive audience reaction, that would definitely have been a saying for the show. During the show, she swallowed that blow. Pity in fact.

What Thomas Gottschalk did during the commercial break

The writers in the audience must have been a little annoyed somewhere: none of the guests did anything wrong. No accessories have fallen. Nobody tripped on the small staircase. There wasn’t even a typo. Everything went well. And visually, the super noses and their presenter were always ironed and styled. He has beautiful hair: Thomas Gottschalk had him help on several occasions. (Source: Private) Now you should know that TV recordings always have a commercial break. Of course, the public on site does not see any advertising like the spectator in front of the screen. But the course of filming is usually briefly interrupted. You move stage structures, prepare something. Or you can do it like Thomas Gottschalk! He had his hair done regularly. A stylist combed through moderator curls in almost every commercial block, making sure every hair was in the right place. Mike Krüger was more relaxed, content with a little powder or a sip of water . Laura Wontorra, meanwhile, was battling the Berlin heat that day in her white satin blazer. Again and again she fanned herself with her moderation cards and sometimes put on a little makeup. Or she used the break for photos. Sometimes the “digital native” posed on stage, sometimes she grabbed Gottschalk and Krüger for a selfie or dabbled a bit on the smartphone. The small interruption had to be circumvented in one way or another. Mike Krüger took advantage of the first commercial break to joke with the public. He stood confidently at the edge of the stage and announced that he had repaired the Admiral’s Palace air conditioning during the two days already spent rehearsing here. To be honest, it didn’t do much. Fanning some kind of wind did more than hoping for air conditioning.

Princess Charlene in a transparent blouse