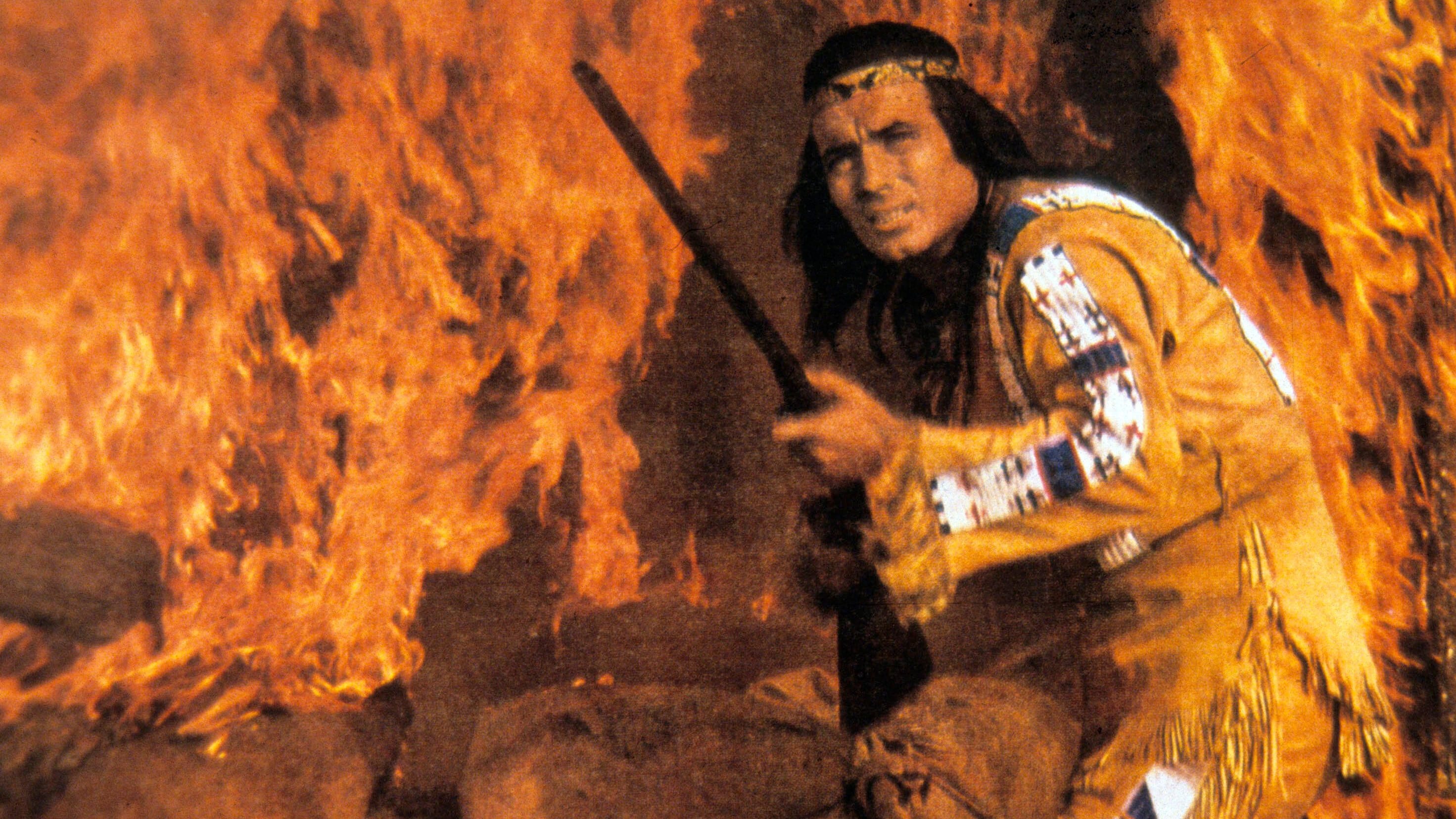 Karl May has been dead for 110 years, but that doesn’t stop anyone from vehemently arguing about his works. Today, ARD is also drawn into the debate, the tone is tough. Something dramatic is currently happening somewhere between the accusations of racism and the accusation that the Germans are “woke” Winnetou killers. It’s actually a children’s movie called “The Young Chief Winnetou”. The Ravensburger company wanted to put two books on the market to go along with this, but then pulled them when they realized “we were hurting other people’s feelings with the Winnetou titles” – read more about that here. Since then, it’s been very busy, and who better placed than the “Bild” newspaper to turn up the volume? Friday we can read in large letters: “The sender draws a line: ARD no longer broadcasts ‘Winnetou’ films”. It sounds outrageous at best, but misses the point. Even the tabloid itself is aware of this fact. Because the second paragraph of the report says, “Institutions let necessary licenses expire as early as 2020.” So more than two years before the current debate. It is therefore not surprising that the broadcasting community does not consider acquiring new licenses for the future. Because why should NDR, WDR, BR and Co. suddenly include Karl May’s films in the program right now, in the midst of a battle of opinions? ARD and ZDF react to alleged “Winnetou” ban. . A look at the ZDF TV program shows that the second often even shows various films from the “Winnetou” cosmos. More recently, two Karl May classics were released in June: “Der Ölprinz” and “Der Schatz im Silbersee”. The next program is already on the program for October 3: “Winnetou and the Apanatschi of mixed blood” is scheduled from 11:30 a.m. by the Mainz public broadcaster. When asked by t-online, an ARD broadcaster explained, “ARD’s rights to the ‘Winnetou’ films ended in 2020. After that, the rights were acquired by a competitor.” The last broadcast of a “Winnetou” film in the premiere dates back to April 12, 2020. Since then, ZDF has been in charge. According to information from t-online, ZDF is the mentioned “competitor”. From Mainz he tells t-online: “ZDF owns the broadcast rights to various Karl May films which will be shown in the next few years.”

Shock For GZSZ Fans: The Popular Actor Is Exiting