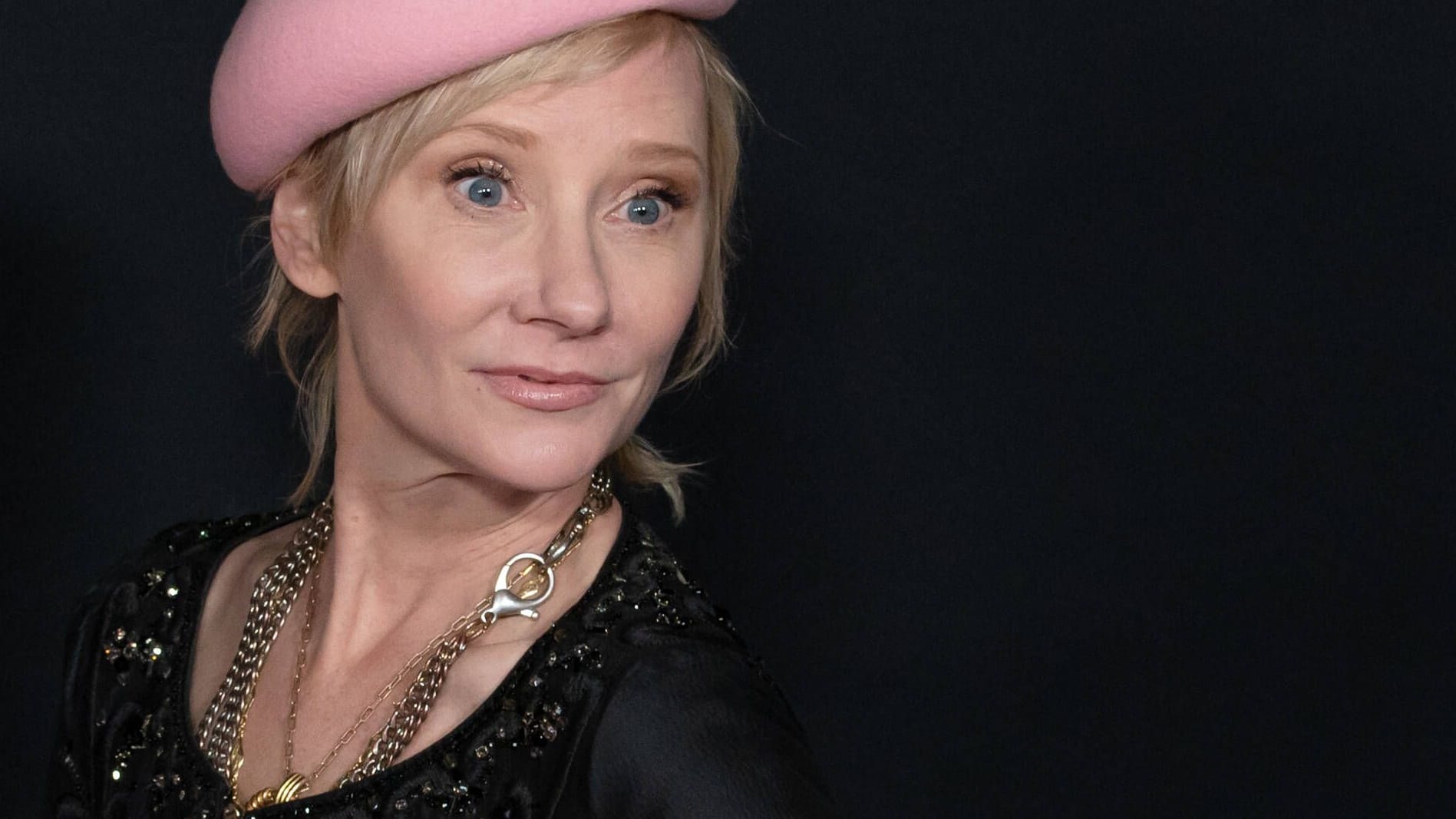 Anne Heche was pronounced dead after a serious car accident and subsequent treatment in hospital. But the story is not over yet, it is Friday night when the sad news goes around the world. “Anne Heche is dead,” reads the message in different variations and versions. But the content is clear: the actress, who was treated in hospital for days after a serious car accident, did not survive. The machines that kept them alive were shut down. The 53-year-old mother leaves behind her two sons, aged 20 and 13, but that’s not entirely true. Anne Heche was declared brain dead. His heart continues to beat, according to American media such as CNN and Deadline. The reason for this is therefore Californian legislation on the one hand and a personal wish of Anne Heche on the other. Because the movie star wanted to donate her organs. “While Anne is legally dead under California law, her heart is still beating,” the reports said, quoting a rep for Heche and further: “She has not been disconnected from life support, so One Legacy can see if she is eligible for organ donation.”

Michael Bublé: The singer became a dad for the fourth time

Interview with Vanessa May: "It was a scratch on your resume"