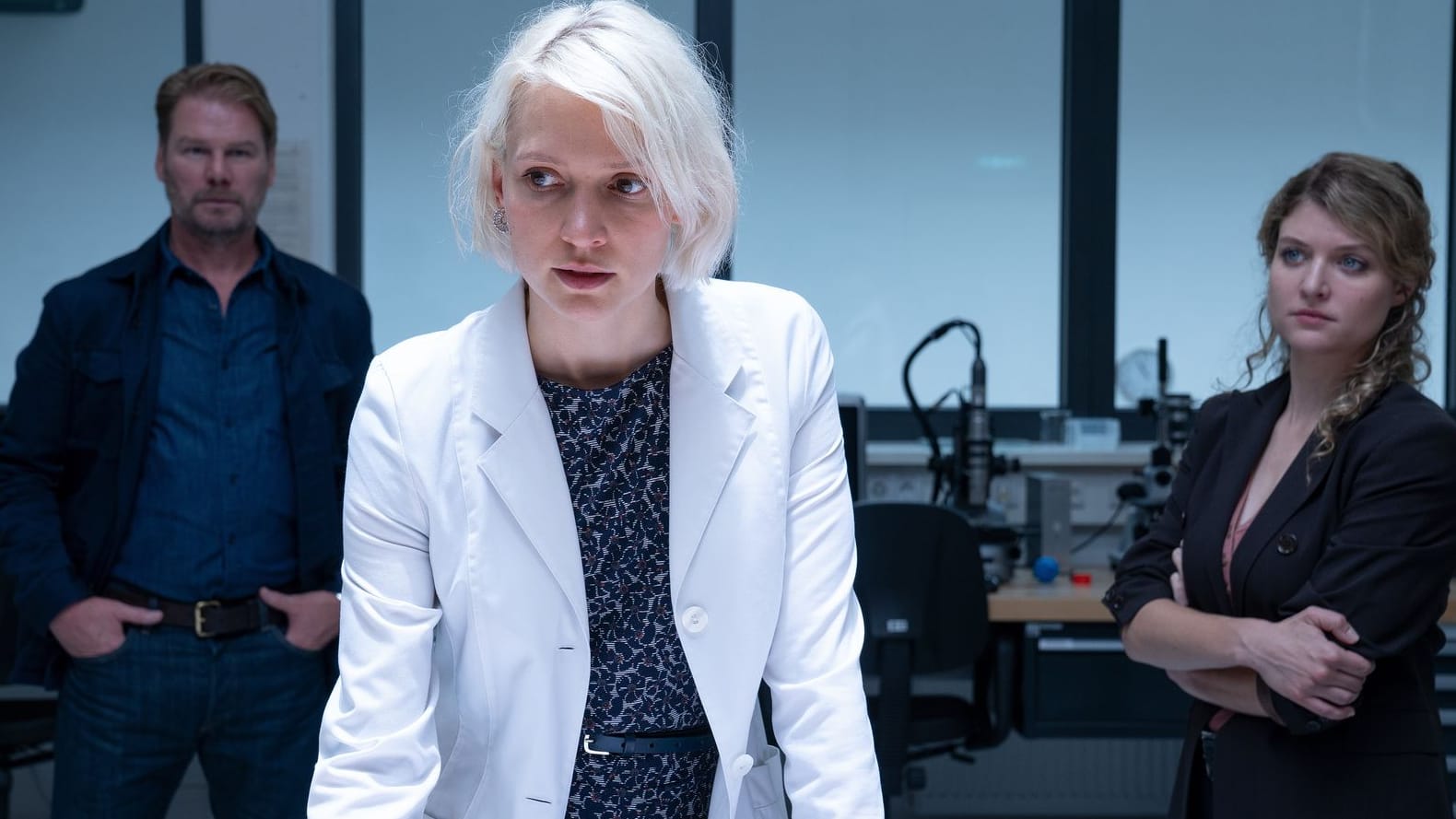 In the ZDF thriller, the niece of the murdered man is at the center of the investigation. We’ll tell you where you might know the actress’ face from. In the Erzgebirge thriller “Deadly Reckoning”, the two detectives Robert Winkler (played by Kai Scheve) and Karina Szabo (Teresa Weißbach) were confronted with a murder in the Chemnitz start-up scene. Right in the middle of the group of suspects: Lissy Krömer, the niece of murdered textile developer Dr. Lenhard Hellmann (Robin Sondermann). Did the young blonde’s face look familiar to you? Frida-Lovisa Hamann, 32, slipped into the role of the murder victim’s mysterious relative. From nurse to patient Born in Berlin, she began her acting career at the Burgtheater in Vienna and at the “Schaubühne” in Berlin. After her film debut in the short film “The Glass Eating Dog” (2013) directed by Lukasz Majka, the capital’s resident made a splash in the industry for the first time as Princess Leonora in the storybook film fairytale “The White Snake” ( 2015). Less than two years later, the actress has proven that she can also shine in character roles. In the critically acclaimed psychological thriller “The Four Hands,” Hamann played a compelling role as a traumatized orphan caught in an emotional web of grief, helplessness, and the desire for revenge. After an excursion into the world of historical TV movies (“Between Heaven and Hell”), in which Hamann appeared alongside Armin Rohde, Joachim Król and Maximilian Brückner in the role of the wife of the reformer Martin Luther, the Berliner took on the role of Sister Christel in the third season of the hit series “Charity”. At the start of the corona pandemic, Hamann catapulted herself into public Olympus in prime time. Two years ago she starred in the “crime scene” with almost ten million German crime fans have were amazed in May 2020 when Beauty’s Frida-Lovisa Hamann turned a serial nurse into a goofy borderline patient. In the WDR “Tatort” (“Captive”), Hamann plays the role of the mentally unstable Julia Frey. Asked about the process of changing actors, the actress revealed in the “Bild” interview: “I find the subject very exciting on a It’s a kind of crossover, you can fantasize all over the place. You don’t can’t play on such a disease, we can only show what it can do.” Frida-Lovisa Hamann took a long time to prepare for her role. : “I worked on it for a long time. I watched documentaries, read, the scenario was also very well documented. I then created my version of the disease”, explained the actress. The efforts paid off. Not only viewers in front of the screens, but also critics were enthusiastic about Hamann’s performance. TV critic Lars-Christian Daniels was particularly impressed with von Frida-Lovisa Hamann’s ability to gloat: “Because of the big twist, the film only really unfolds its appeal on the home stretch, which is also due to the fact that it has strong actors – especially Frida -Lovisa Hamann, who was still pleasantly fresh in ‘Tatort’ as a mentally unstable borderline patient – is carried away.” The success of “Tatort” opened new doors in the industry for the actress, who is also musically gifted (Hamann plays violin and piano). In October 2020, she played the role of “Hanna Schygulla” in the award-winning film “Enfant Terrible” alongside Katja Riemann, Oliver Masucci, Désirée Nick and Oliver Schropp. Two years later, in February 2022, fans of the actress could look forward to her appearance in the “Die Kanzlei” production “Reif für die Insel”.