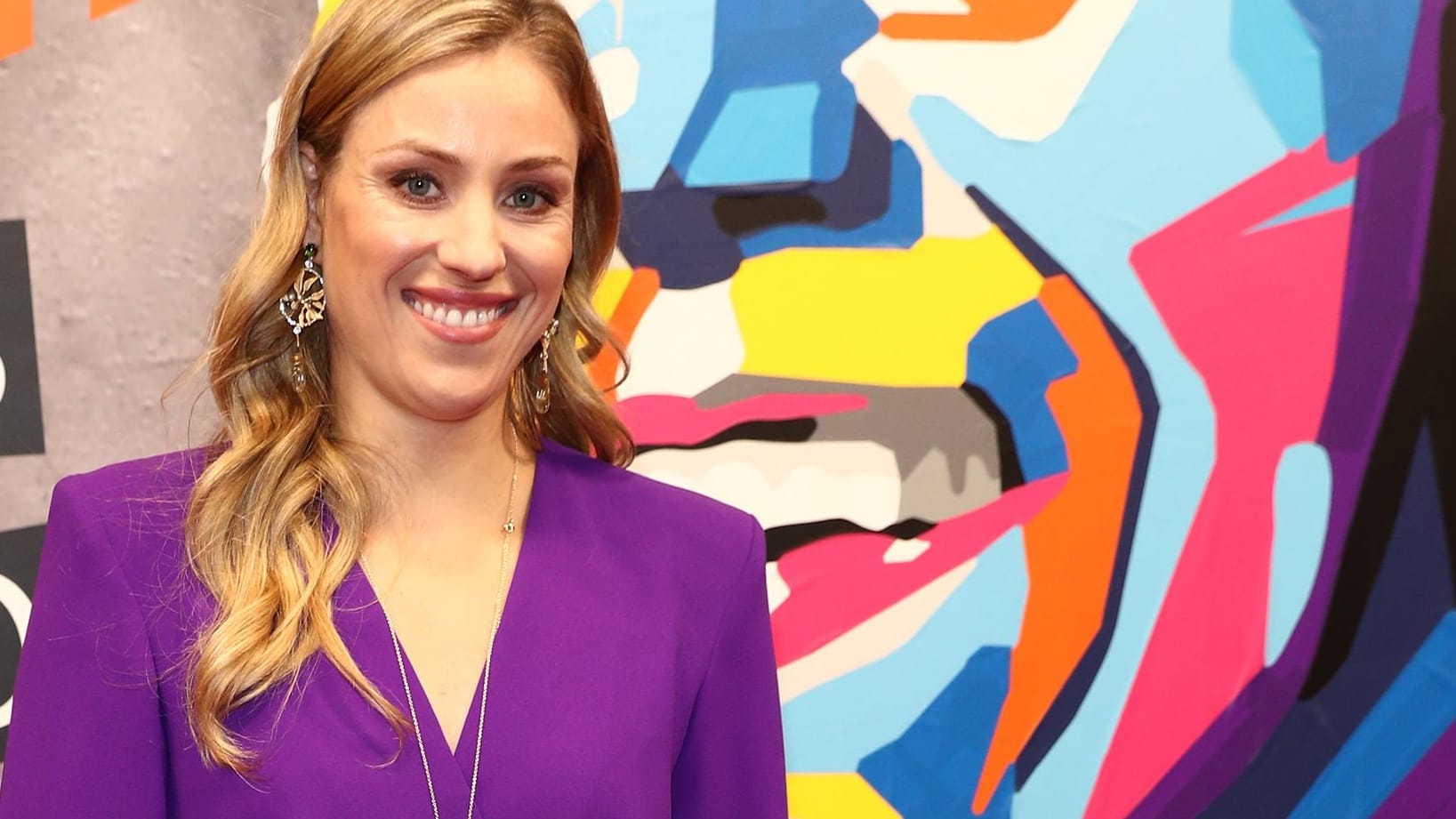 Angelique Kerber is expecting a child. She will therefore not participate in the US Open. It is now confirmed by the management of the tennis player, the tennis star Angélique Kerber is pregnant. The management of the three-time Grand Slam winner confirms this to SID. The newspaper “Bild” had already reported on it. Kerber will not be competing at the US Open this year. The tournament begins on August 29.

For Kerber, the cancellation of the US Open shatters the dream of another Grand Slam tournament this year. More recently, she won a rather insignificant title at the “WTA 250” in Strasbourg, it was on May 21, 2022. Kerber’s last major success so far dates back to 2018, when she triumphed at Wimbledon. Since then, the Bremen native has been fighting for a place in the world’s top ten. Your last sporting highlight should have been reaching the Wimbledon semi-finals in 2021.