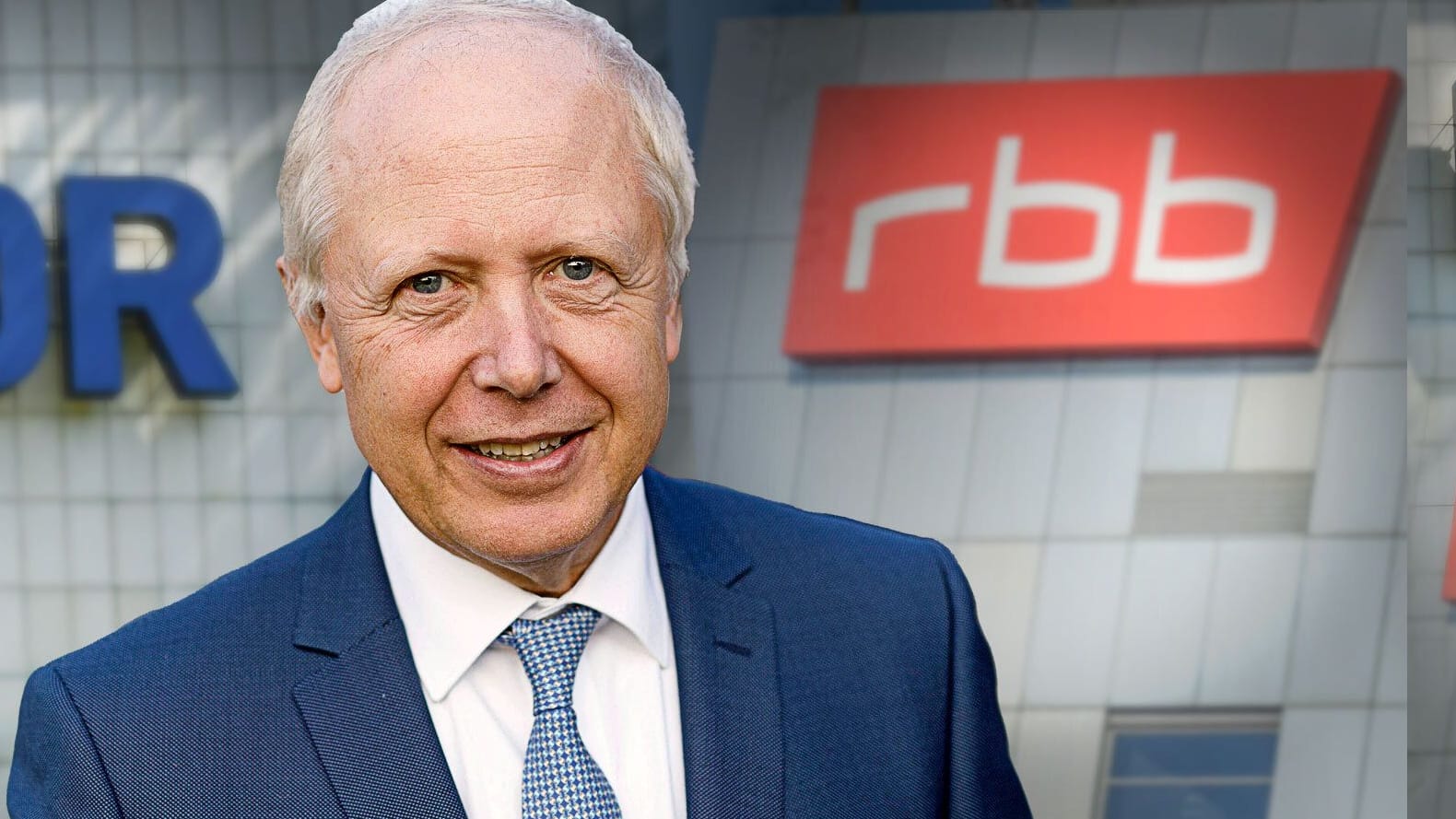 Schlesinger and Wolf-Dieter Wolf deny the allegations. The outcome of the investigation is not yet available – and the Attorney General, who is currently investigating the case, has yet to announce a new status of investigation. The presumption of innocence applies – for the entire list of allegations: controversial consultancy contracts for an RBB construction project that has been put on hold, an expensive company car with massage seats, catering for guests in the Schlesinger’s private apartment at the expense of RBB, the renovation of the executive floor for 1.4 million euros, commissions for her husband at the Messe Berlin, where Wolf was also the chief supervisor August 4 renounces his presidency of ARD and resigned three days later as director of RBB. A research unit set up specifically for the “Schlesinger affair” is intended to uncover inconsistencies within RBB and embody the demand for transparency communicated to the outside world. In fact, the internal team revealed dubious links between Schlesinger and his former chief inspector Wolf-Dieter Wolf. Common holidays of the two plus their respective spouses are the subject of the report, the affair is gaining more and more momentum. ARD chairman Tom Buhrow, who replaced Schlesinger, feels compelled to take an unusual step. In a historically unique move, he distanced himself from the RBB on behalf of the entire ARD. On August 20, the following announcement was made to the public: “We, the leaders of ARD, no longer have confidence that the general management of the station will be able to deal with the various incidents quickly enough.”

So now also the NDR

According to the tenor, the management of RBB does not work sufficiently and transparently on the affair of resentment and nepotism surrounding the boss of the sacked chain. The lack of information about the controversial executive bonus system also plays a role. No smaller format than the 20 hour edition of the “Tagesschau” is used for the announcement. More transparency and willingness to clarify is not possible, that’s how it works. But with the allegations in the direction of the NDR, another broadcaster is suddenly at the center of the reports. Has there been any influence on journalism there, which has been hailed as independent? That’s according to a report by “Business Insider” from August 24 – here you can read all the details of the case. It’s another piece of the puzzle that fits into ARD’s image as a place of sin. Policymakers are now calling for clarification. Schleswig-Holstein’s SPD told t-online when asked: “It is important to deal with allegations that could cast doubt on this independence as quickly as possible, comprehensively and above all transparently.” Learn more about it here.

Besides RBB and NDR, another state broadcaster is also under pressure. For example, BR technology manager Birgit Spanner-Ulmer is driven through Bavaria by two company cars and two drivers at Bayerischer Rundfunk. It may seem strange in light of the austerity measures imposed on public service broadcasters, but a much smaller broadcaster has recently come to the fore with a major company car problem.

Harald Schmidt reveals the amount of his pension

Evelyn Burdecki hides her boobs: ‘not like silicone pugs’