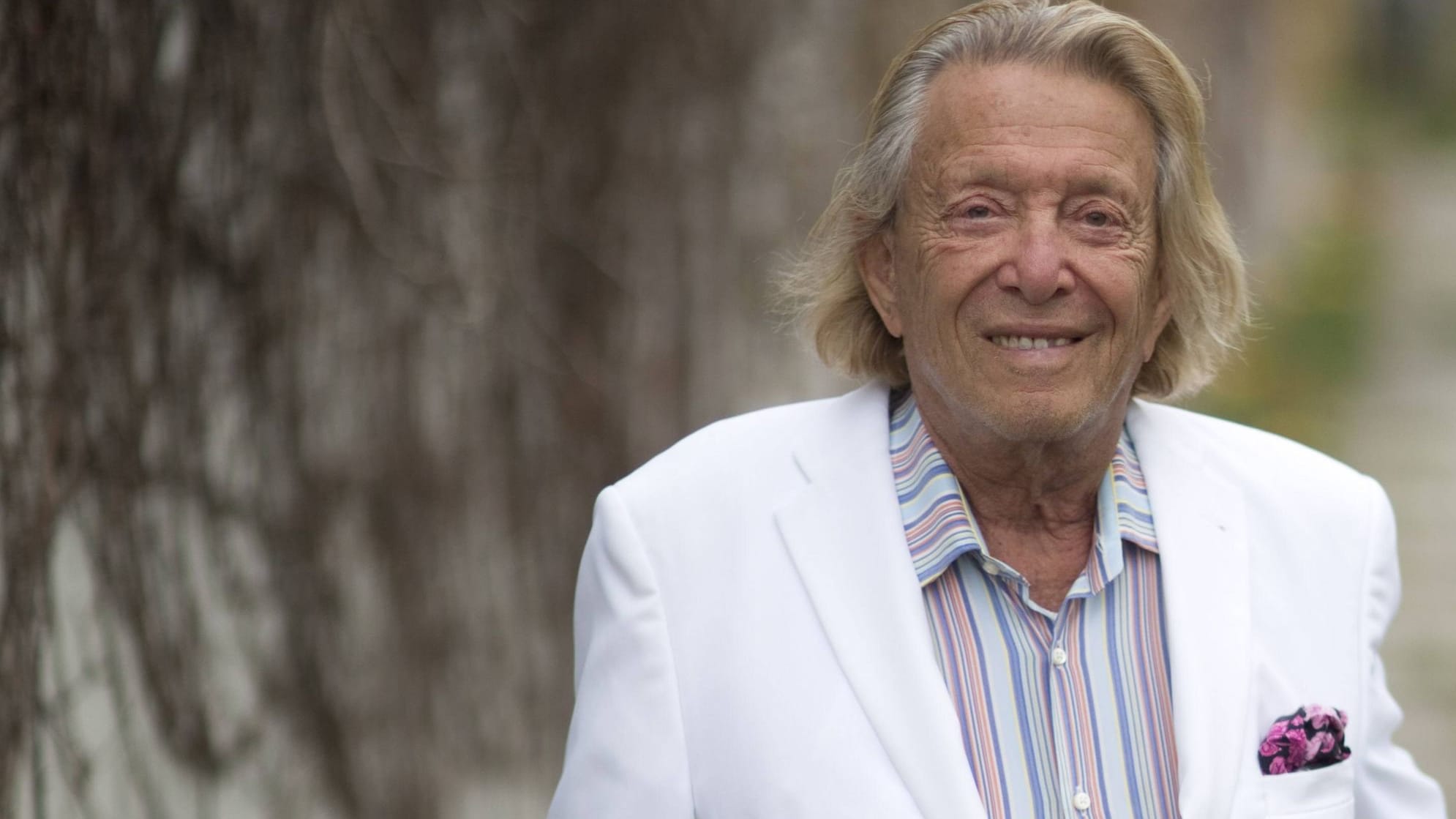 But the king of the party has not always been successful with women. “I received a lot of baskets! Of course, that’s part of it,” the Berlin bon vivant told the German press agency ten years ago. “Not all women are ready to have sex with Rolf Eden. That’s why you always have to meet new people.” It’s actually easy to seduce women, Eden said at the time: “If you’re beautiful , that you have money, nice cars and houses, sing and know how to play the piano, is always elegant and nice to the ladies – then it’s not difficult.”

Playboy, businessman and “the most embarrassing Berliner”

Rolf Eden was born in Berlin in 1930 as the son of a Jewish family. The family fled to Palestine three years later, away from the National Socialists. “It was lucky that his parents were so smart and left Germany in 1933,” Eden once told the German Press Agency in an interview. As a young man he was in the army. Later he lived as a musician in Paris, then moved to West Berlin. In the 1950s, he opened his first jazz club in the Cold War frontline city. Filmmaker Peter Dörfler documented Eden’s eventful life in his film “The Big Eden”. Presented at the Berlinale, the film Rolf Eden claims to be both a playboy and a businessman. He was known for his white jackets and blond hair. A city magazine once voted him ‘the most embarrassing Berliner’ – it’s a huge honor, he thinks it’s very good,” Eden said in the film’s trailer. 82 years old, he had submitted his biography. Its title was “Forever lucky. How I became Germany’s most famous playboy”.

This is why the “Helene Fischer Show” is canceled