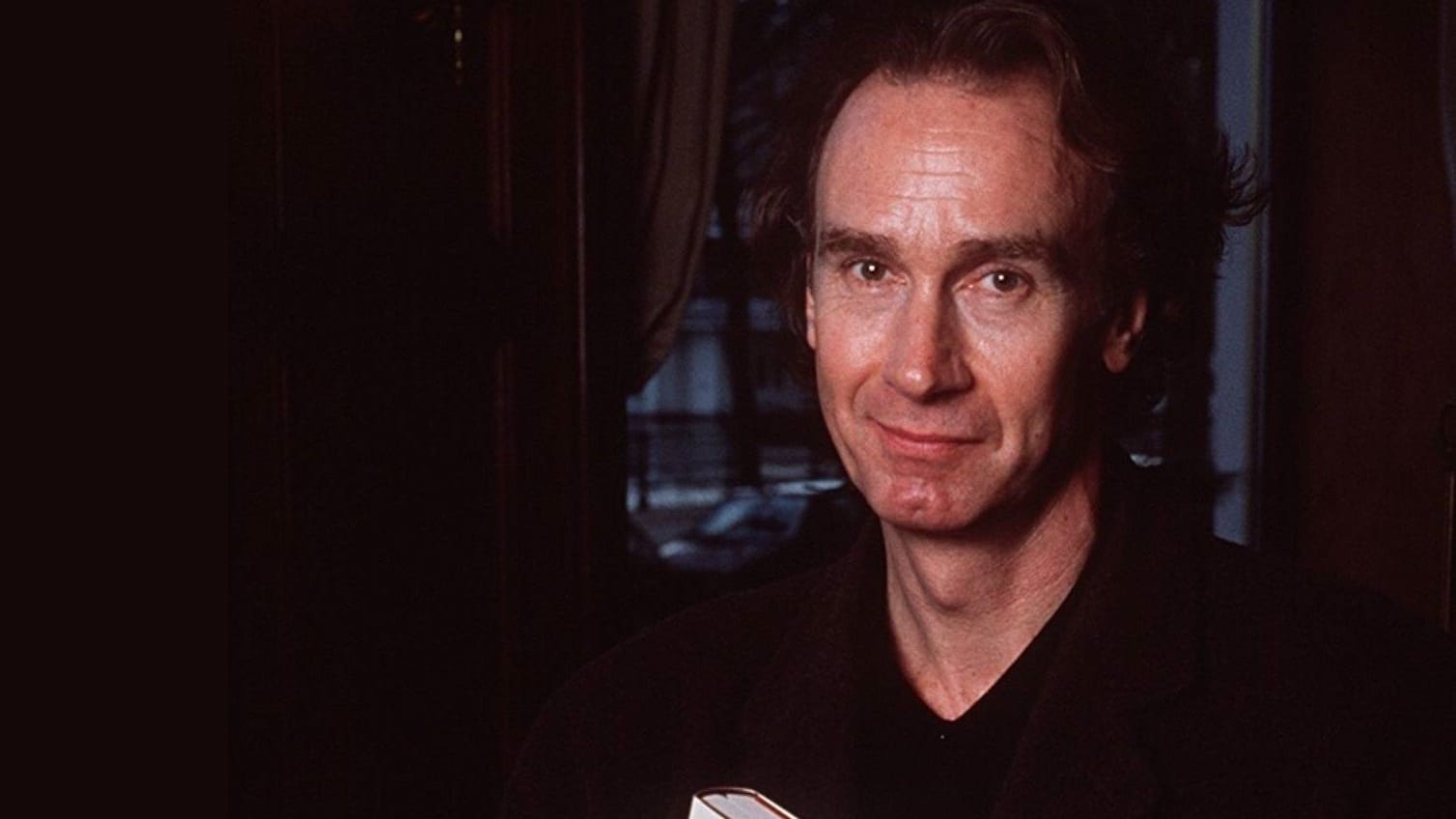 Mourning for Nicholas Evans: The author of the best-selling novel ‘The Horse Whisperer’ has died aged 72. The writer had a heart attack. Nicholas Evans is dead, United Agents in London announced. A statement made available to the German Press Agency on Monday said the Briton died suddenly last Tuesday, August 9, following a heart attack. He was 72 years old.

His first novel was his greatest success

Last DSDS season with Dieter Bohlen: will Pietro Lombardi become a member of the jury?