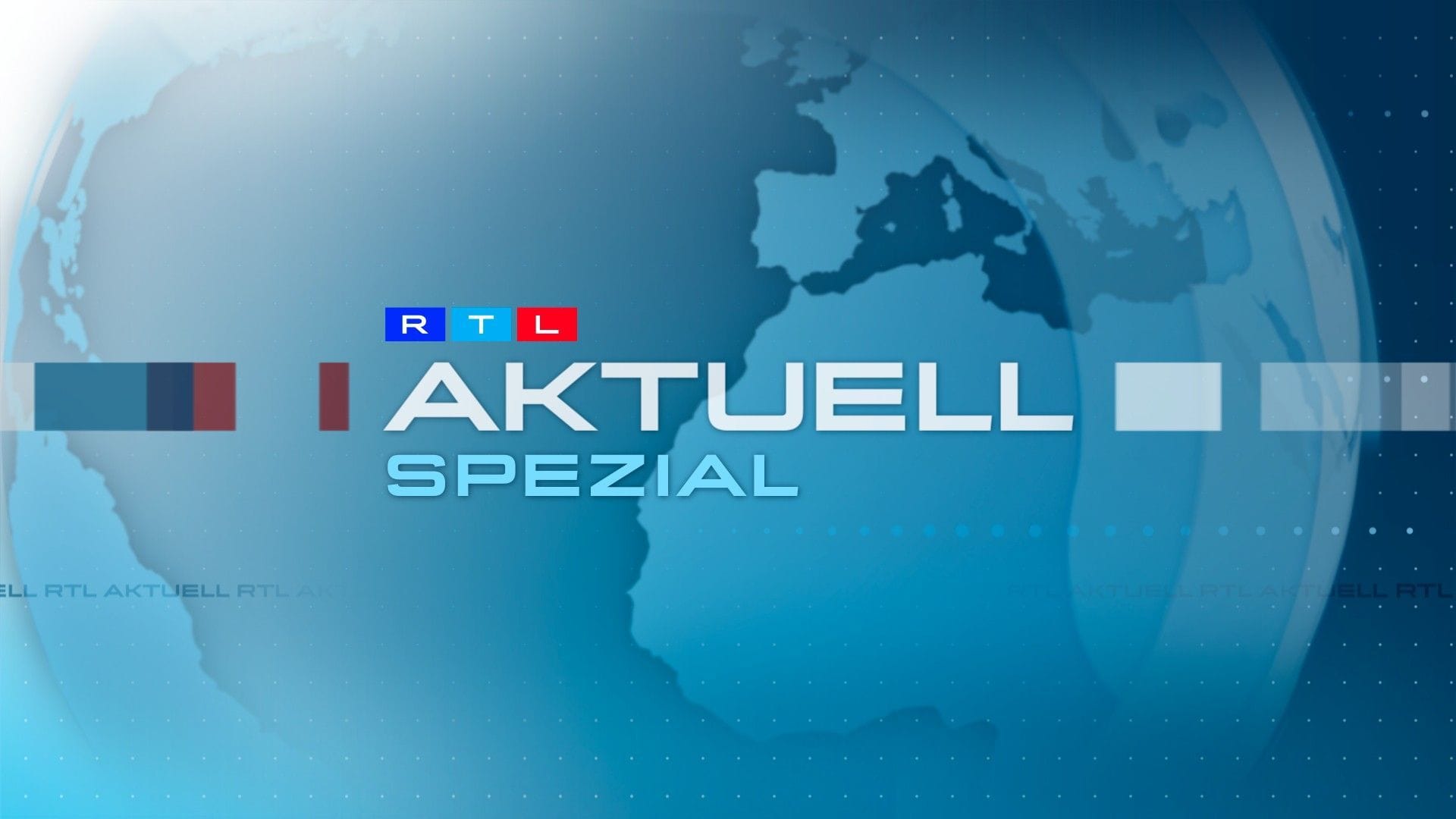 The heat firmly controls Germany – as well as the television program. Due to the high temperatures, RTL has inserted a special broadcast. Tuesday night at 8:15 p.m., a replay of “Undercover Boss” should have aired. But RTL objected to it off the cuff and added a different format to the primetime schedule. An “RTL Aktuell Spezial” entitled “Germany is drying out” is now broadcast in prime time. The broadcaster announced this on Monday afternoon via Twitter. As dwdl.de reports, the special issue is about “that there is not only a heat wave, but also a long-lasting drought in Germany” . “Water levels have been falling for weeks, heat waves are returning – due to climate change, Germany is also slowly drying up,” a press release said. 15 minutes are planned for the special episode “RTL Aktuell”. The show will be hosted by Pinar Atalay. The former “Tagesthemen” spokeswoman has been in front of the RTL camera since August 2021, where she presents the news on “RTL Aktuell” and “RTL direkt”. At 8:30 p.m. it will continue as usual. All programs will start 15 minutes later “Undercover Boss” will then be broadcast by the Cologne station. However, this is a repetition. The episode with Stefanie Brandes, Managing Director of Aldiana GmbH, as Undercover Boss first aired on TV in January 2020. At that time, over three million people tuned in. The “RTL direct” and “Spiegel TV” programs are also broadcast 15 minutes later than scheduled. “Spiegel TV” is dedicated to the rock scene on Tuesday evenings: “Inside Hells Angels – The Betting Office Murder Files”.

“Daily Topics” will be broadcast live from Kyiv

ARD extended for a fifth season