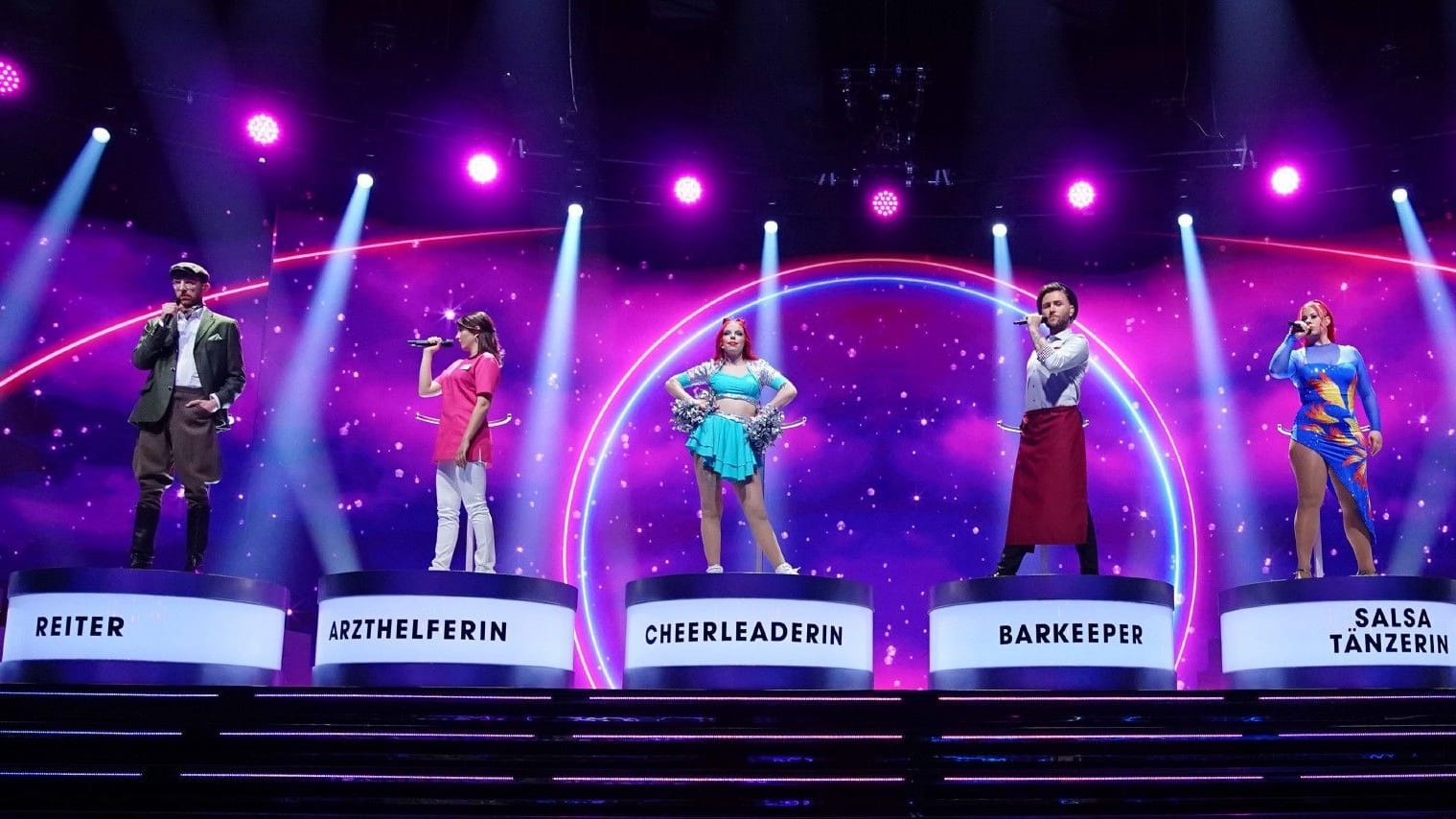 Just a few weeks ago, the show kicked off with a new name in the best Sunday night slot. To everyone’s surprise, RTL cancels ‘Show us your voice’. For the third season, RTL has given the entertainment format ‘I can see your voice’ a fresh coat of paint. Investments were not only made in the studio, the name was also changed. On July 24, the show kicked off with “Show Us Your Voice” with new episodes – and that in prime time. On Sunday evening at 8:15 p.m., a leading guessing team was set to find out if participants could actually sing well without hearing their voices, but the concept did not sit well with audiences in front of the screens. After the ratings according to “dwdl.de” repeatedly fell short of expectations, the station has now pulled the trigger: “Show us your voice” flies out of the program after only three episodes aired. RTL wants to show the other three episodes which have already been produced weekly on the night from Friday to Saturday after the “Nachtjournal”, reports “dwdl.de”.

"Winnetou"- ARD banned? It’s behind it

William and Kate move without their nanny