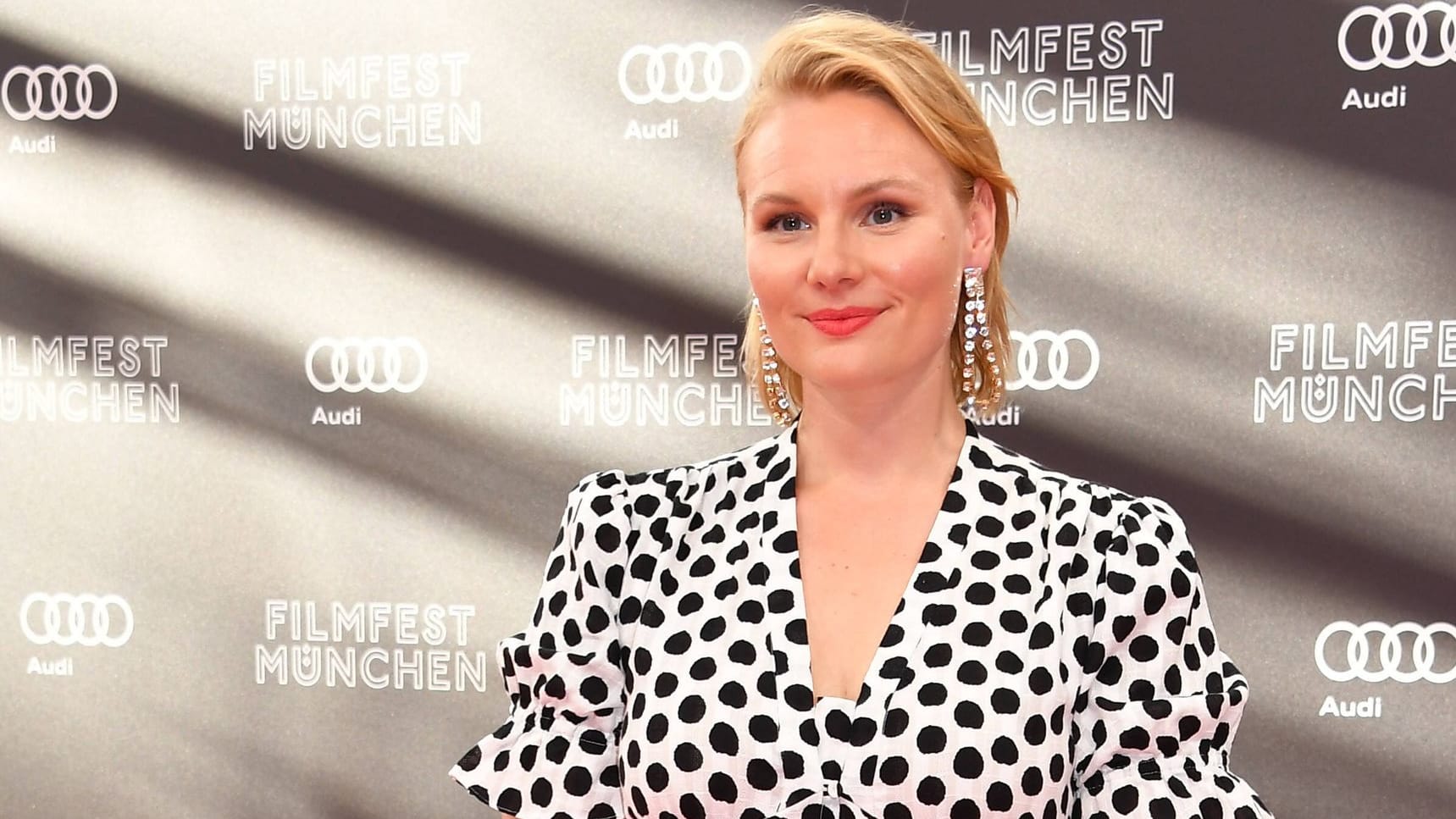 We all pull ourselves together a bit in everyday life. We really took it to the limit in the film: How far can you go with a female character who doesn’t behave properly, isn’t just sexy – on the contrary, smokes on the sly before parents’ nights at school? ‘school. She’s not one of those perfect moms you see on Instagram. It’s good for us. Eva represents how one would sometimes like to be, how one sometimes would like to let go – but does not. How do you feel? I don’t want to be judged all the time – whether as a mother, as a working mother, as a non-mother, as a woman who doesn’t want children. If we could stop this judgment, that would be good. As long as we can’t change the rest, it would be important for women to stop scolding each other, what do you think needs to be changed? I wish my daughter could live in a world where a woman can wear whatever she wants without being fair game. A world where women can walk home through the park at night without fear. It’s absurd that we have to listen to things like: don’t go out at night, don’t wear that, it’s your fault… We don’t talk about it enough? Of course we talk about it a lot, but only in a bubble. It leaks a bit, but it’s not ubiquitous enough. What do you think is the problem? I was recently listening to Jameela Jamil’s podcast, which features the author of Fix the System, Not the Women was. She talks about how we got used to this situation: After the attacks on women in Britain, women were advised not to go out at night She said all hell would break loose if men were asked to stay at home – which ultimately makes more sense because after all, it was a man who assaulted a woman. Both concluded that we needed male allies, the good men who don’t assault women – who are outnumber them – they have to defend us. In your opinion, is this also relevant in this context? The gender discussion is important, but in my opinion it is treated in a way too important compared to other other issues – gender pay gap, disadvantages st structures for women in parenting, violence against women. .. Bei Feminism, especially intersectional feminism, is really more than an asterisk or a colon. It’s a small division, not insignificant, but you shouldn’t dwell on it too long. I myself think it’s right to use gender to make everyone feel meant. But I no longer waste my energy on pointless discussions about it.

Vitamin B12 sources that you can find easily