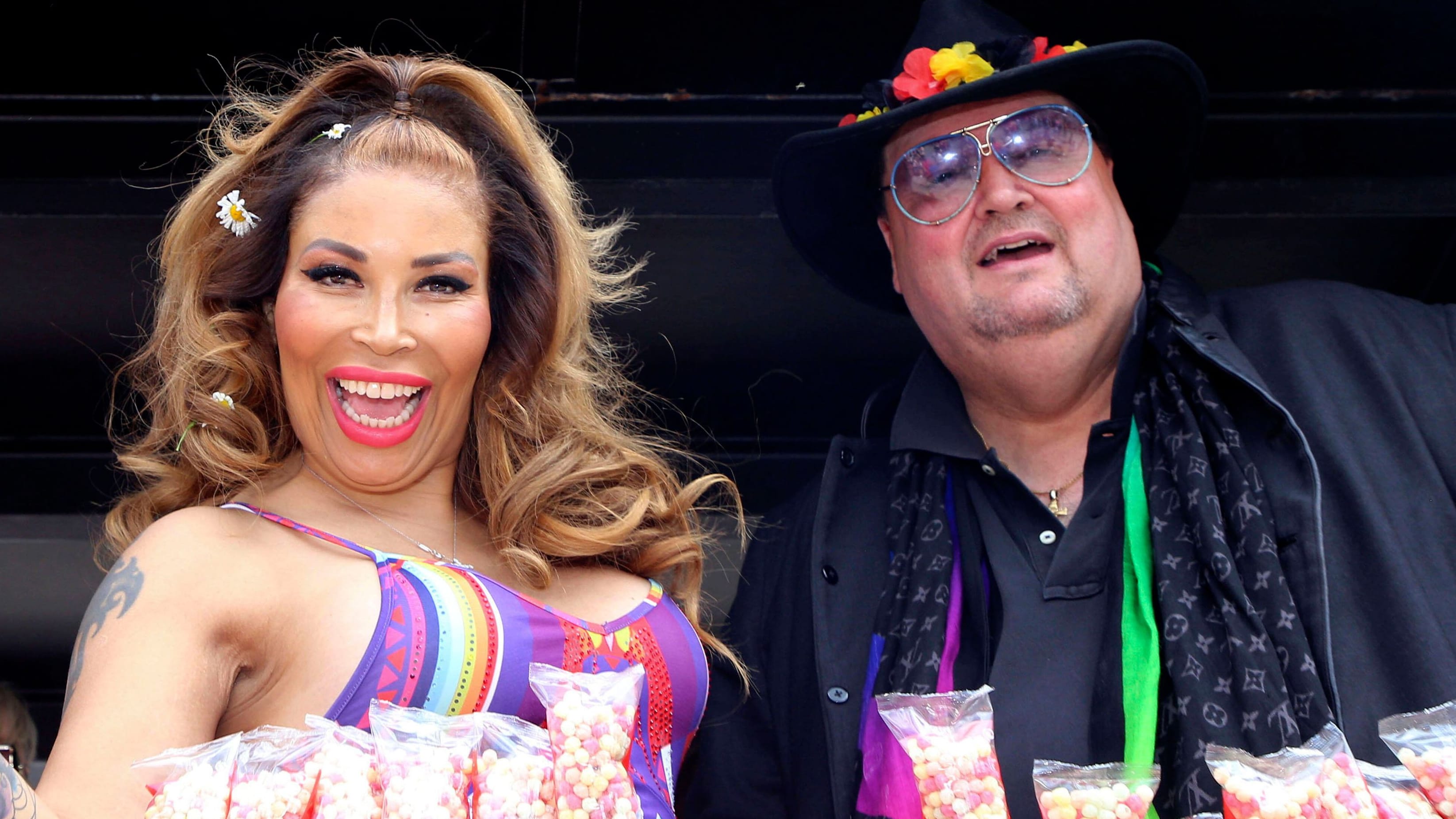 Blanco then hugged his partner and laughed at the camera: “Sorry guys, I’ve been through a lot, but I’ve never been through such nonsense. I have to say it now. Are you serious?” Apparently, because Ellermann, who Patricia Blanco has been with since 2019, explained, “If you say yes, then you’ll get it, if you say no, then I’ll marry whoever I know.” Blanco then asked “seriously” several times? Ellermann actually wanted to marry her this year, he explained, but “the piggy banks” aren’t “full yet,” so it will likely be the year 2023, according to Ellermann. So Blanco cried.