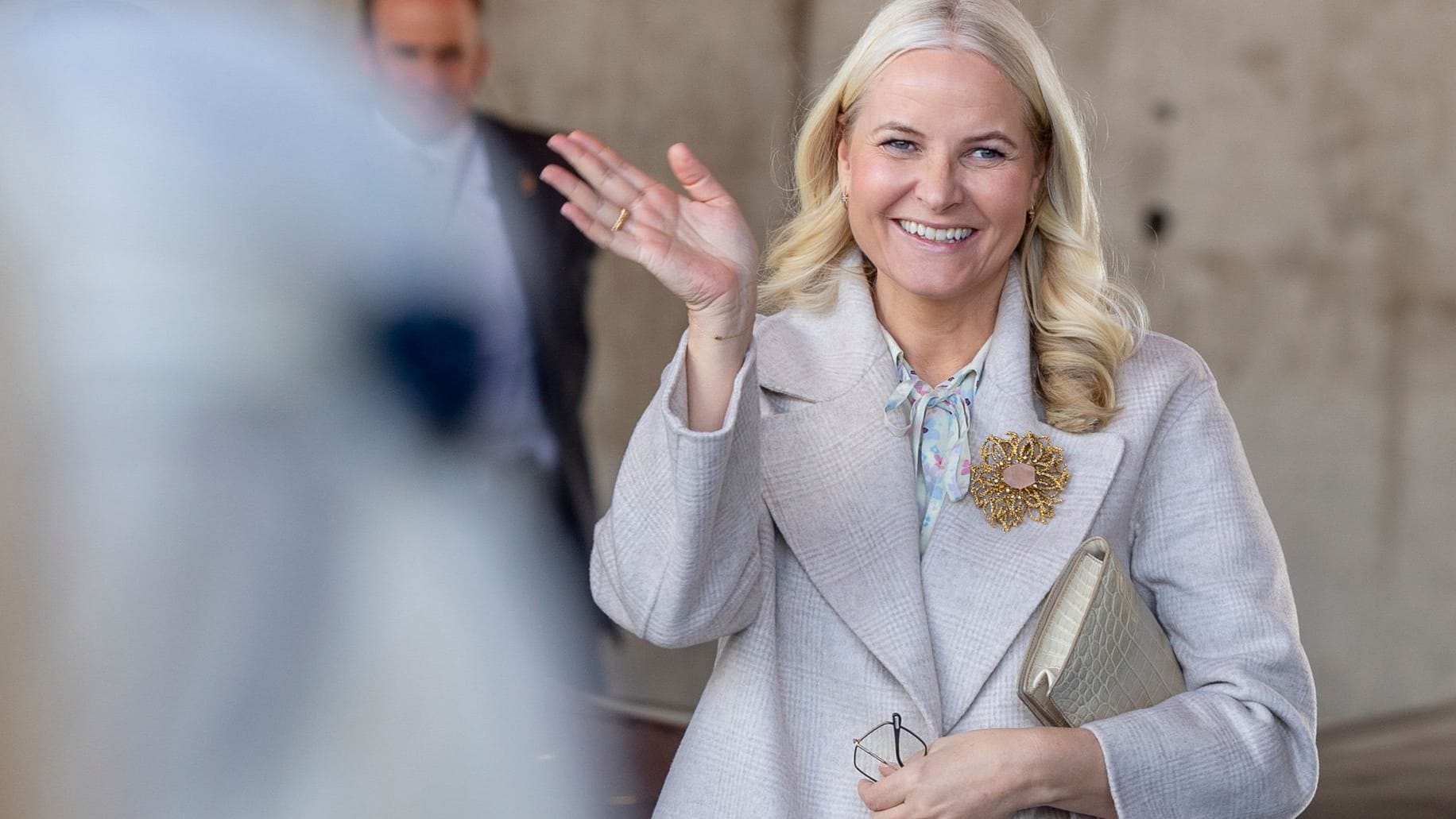 The Norwegian royal family has a birthday boy in their ranks today. The Norwegian Royal Family “Norske Kongehus” congratulates Crown Princess Mette-Marit on her 49th birthday via her official Instagram page. There’s also a new photo of Crown Prince Haakon’s wife to mark the occasion: “Hipp hooray!” says alongside a party emoji in a summer photo of the princess. He also says: “Congratulations to Crown Princess Mette-Marit, who turns 49 today!” In the photo, Mette-Marit poses casually leaning against a tree in a yellow three-quarter sleeve sundress, she smiles relaxed at the camera. Not easy for Mette-Marit, who has already had to face a few blows of fate. In 2018, she made public the diagnosis of pulmonary fibrosis and announced that she wanted to make fewer public appointments. In the summer of 2011, his half-brother was shot dead in the terrorist attack on the Norwegian island of Utøya.