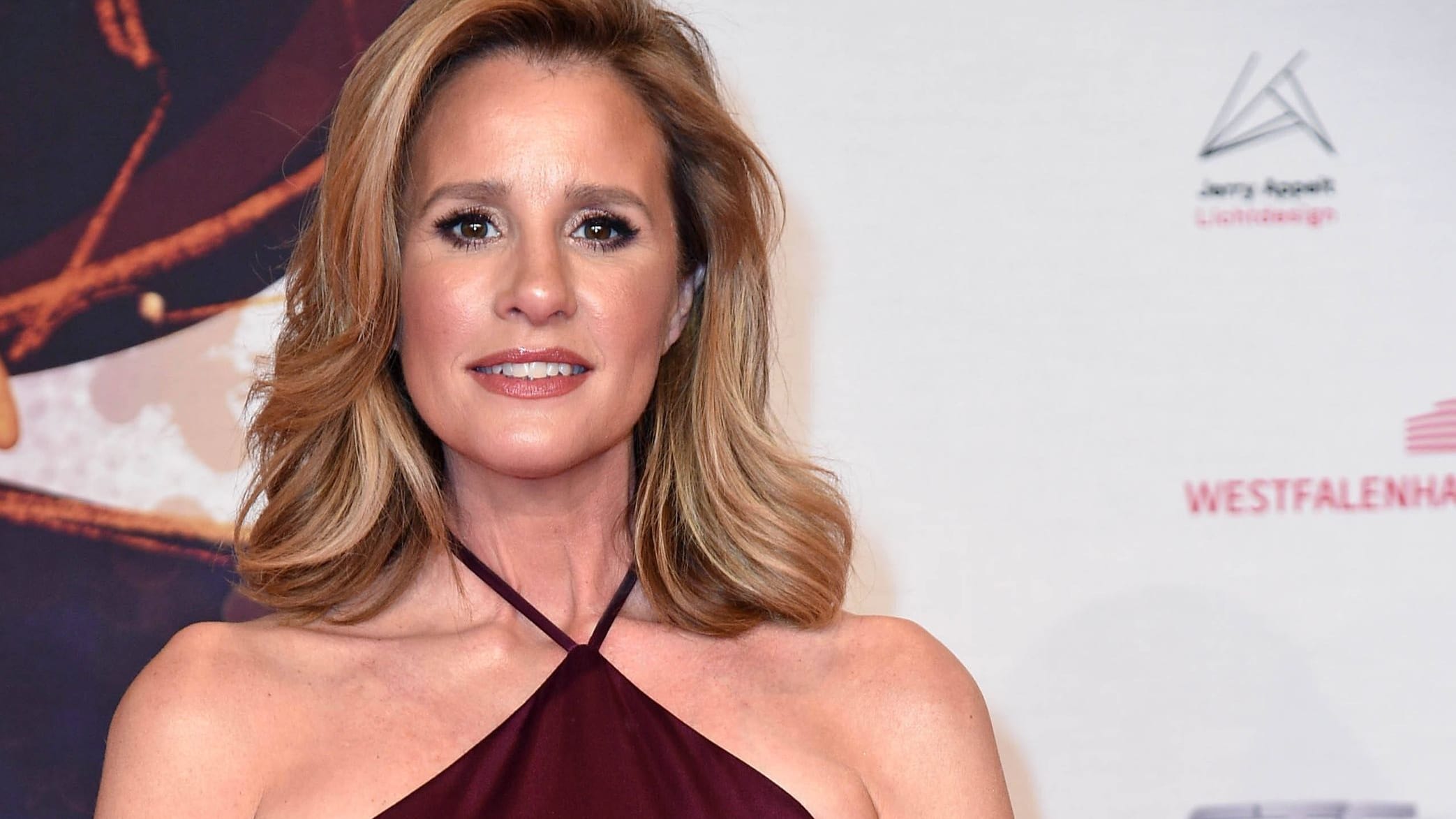 Höppner first writes: “Thank you for all your wishes and thoughts”, but adds that she “about some comments […] must have also laughed a lot”. By this she probably means statements on the Internet about her changing channels. Because she points out: “It’s good if you don’t take everything seriously in this world of social media. Except for the really important things like family. And that’s what I’m doing right now.” For this reason, she “sends holiday wishes again”. The reactions to her contribution are warm. Actress Stephanie Stumph sends red hearts to keep enjoying the holidays Other comments point in a similar direction, with many fans also commenting on how much they love the TV celebrity’s swimsuit. Or, “You look so happy. It’s so great.” On Thursday, it was announced that Höppner would move to private broadcaster RTL after 14 years on public television. “A broadcaster that relies on strong women and strong subjects and a lot of editorial commitment and I appreciate it very much “Höppner wrote in a post on Instagram. At RTL she will join the “Extra” and “Stern TV” teams.

Zoltan Bathory on youth in the USSR

All the looks of the hit icon from the Munich concert