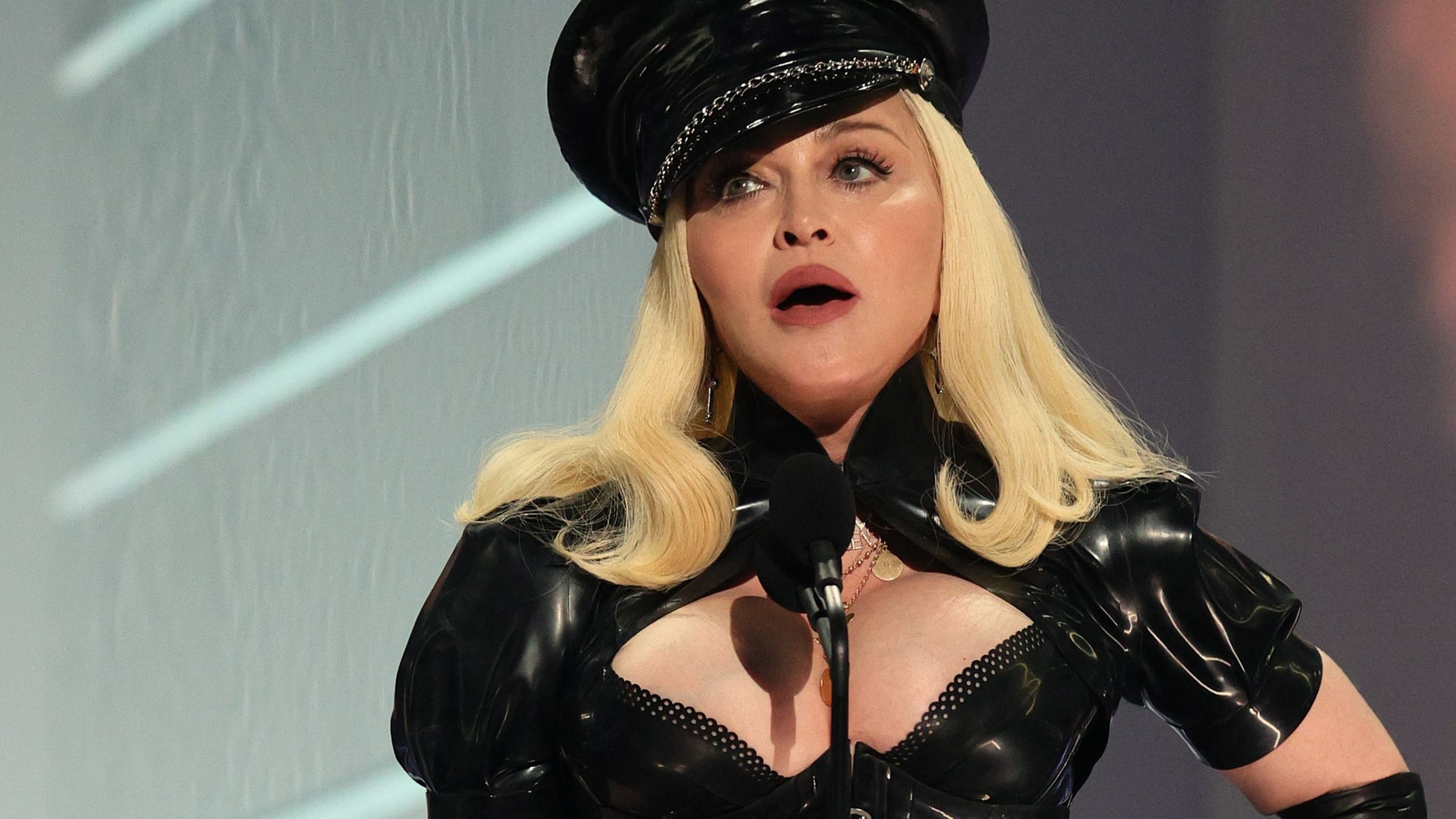 Madonna has always challenged conventions. Whether as a lascivious virgin (“Like a Virgin”), with a colorful Jesus (“Like a Prayer”) or a female anthem in a male-dominated era (“Express Yourself”). Even today, Madonna considers herself a rebel, naming her 2015 album “Rebel Heart”, for example, and continues to freely sing about sex even after her menopause. It still violates generally dominant ways of thinking and dominant moral concepts in our society. Madonna breaks a taboo in seven letters. It’s no different with her obvious obsession with youth: the Queen of Pop defies the conventional image of an aging woman.

“Youth is associated with health, energy and strength”

Any outrage over this is as contrived as Madonna’s lineless face. And that’s hypocritical, says the Prof. Medical Dr. Isabella Heuser in an interview with t-online: “We all have a certain obsession with youth. If we are honest with ourselves, we take it as a compliment when others comment on our youthful appearance.” Thinking about aging is unconsciously embedded in every human being, according to the director of the clinic for psychiatry and psychotherapy at Charité Berlin: “Youth is generally associated with health, energy and strength. Age and especially the signs of aging such as gray hair or wrinkles are associated with illness, frailty and death.”

Can we really blame Madonna for getting rid of the unsightly side effects of aging? Isn’t this also a form of emancipation? Of course, the Queen of Pop isn’t helping break the taboo on aging. But she doesn’t have to. After all, as a Photoshop princess, she retains control of her own public image. As a result, she recently let her critics on Instagram know, “I look like whatever I want, don’t I? It’s a free world and you’re not in charge!” Madonna is in charge – and working against her fleetingness. As he was once one of his great idols: Marlene Dietrich, who ended up locking herself in her own apartment in Paris for her youthful immortality. How good for all Madonna fans to have Photoshop and Kim Kardashian’s cosmetic surgeons today.