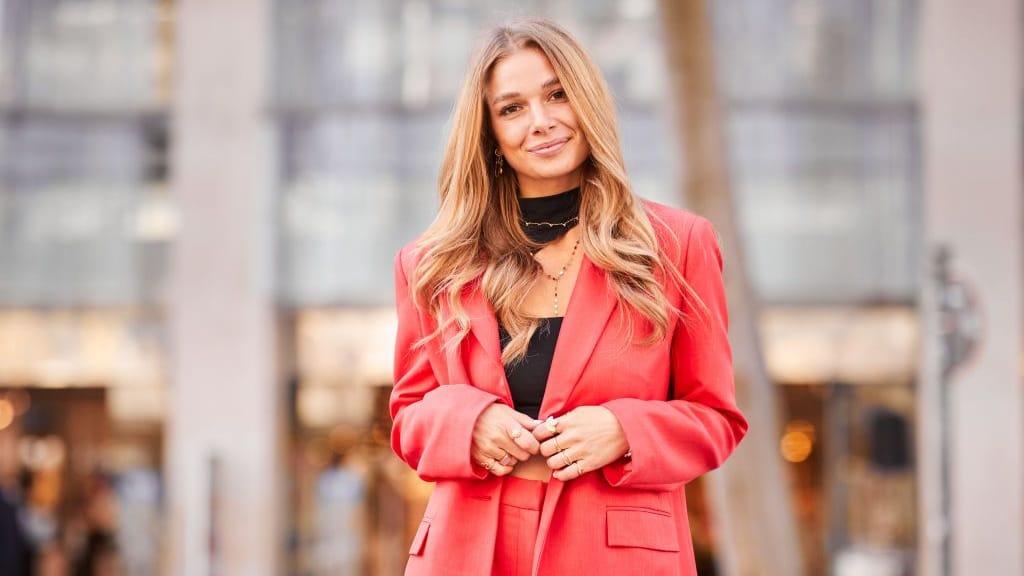 Fashion is always a statement. RTL star Lola Weippert now gives a reason why she said goodbye to the bra. Since Lola Weippert became known to a wider audience thanks to her moderation work at “Das Supertalent”, she received a lot of good and bad messages on Instagram. The 26-year-old treats them openly and with humor. She even counters hate messages with funny sayings. Now a follower wanted to know if the TV star wore bras. Lola responds more than openly to the fan that she no longer wears one, one would think that not having a bra would simply mean not having any clothes. A decision whether or not to take something out of the closet. But for Lola Weippert, turning away from the bustier was rather a longer psychological process. “It’s been a long road” “I don’t wear a bra,” she readily admits in a video she shares with her more than 520,000 fans on her Instagram profile. “It was a long way before I dared to walk like that. I was also afraid for a long time that it could be a problem.” Lola continues, “It’s a problem in our society that men are allowed to show their nipples and we are But not women.” She is aware that male nipples are not perceived as as erotic as those of women. Nevertheless, the host appeals to her many subscribers: “Every woman should have the right! I have enough confidence in myself and I want to encourage everyone: Run without a bra. Not just men!” is liberating” Beneath her social media post, there’s plenty of encouragement for outspoken words. “I don’t wear any more either and it was the best decision of my life,” reports a user of her own Another comment read, “I’ve been without a bra for years, but I keep getting asked about it. It’s too revealing and too sexy for some.” Another follower agrees, “Yeah, you speak to my soul! It’s a long road to get there, but the feeling without him is liberating.” And Lola will probably agree with that.