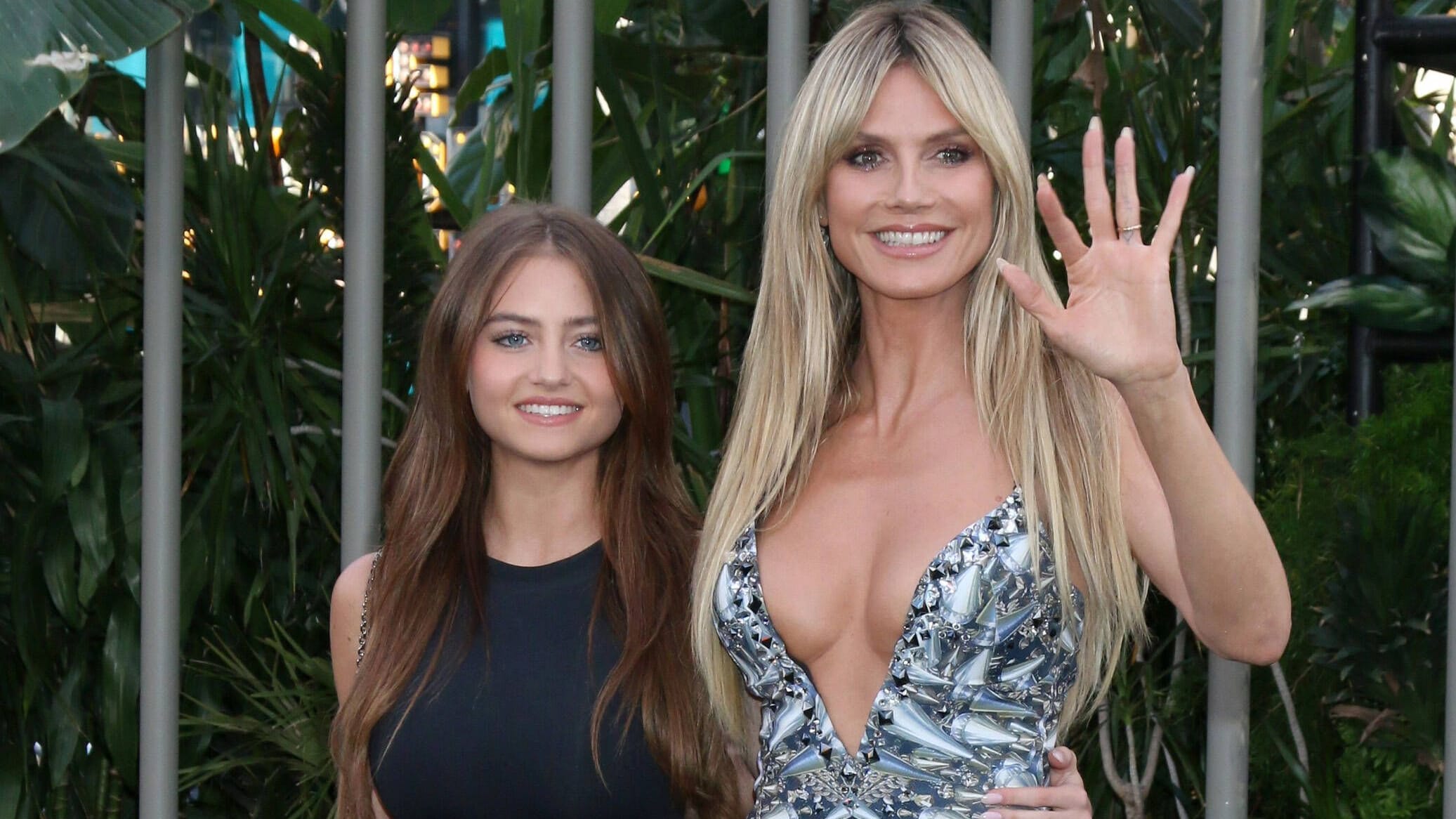 Leni Klum graduated from high school in June. Now the next big step is up in the air: the young model is moving from her home to the east coast. Heidi Klum is very proud of her 18-year-old daughter Leni. In June, the promising model graduated from high school. Now, the next big step is pending: Leni is moving to New York to attend college. “I’m so proud, you have to know, she’s a sensible person, now college is her priority, it’s not modeling and she’s very excited about this new chapter in her life,” says mom Heidi Klum in an interview with “ET Online.” The Kaulitz-Klum family lives together in Los Angeles. Leni will now leave the nest. “Unfortunately she is leaving the house,” the 49-year-old continued. “Of course it’s sad, but at the same time she also has what it takes to try it. She’s going to New York. I started in New York, so she knows New York inside out because we have been doing ‘Project Runway’ there for many years touring”, continues the boss of the “next German top model”.

Heidi Klum: “My heart will be sad”

“She knows the city well because I always took my family to New York when we were still filming there. I think she’s going to have a good time, but my heart is going to be sad,” admits Heidi Klum. Leni Klum is the daughter of Heidi Klum and former sporting director Flavio Briatore, now 72. At the time of Leni’s birth, the model was dating singer Seal. With him she had three more children: Henry, 16, Johan, who was a year younger, and Lola, 12. In 2012, Heidi Klum and Seal divorced. She is now married to 32-year-old Tokio Hotel guitarist Tom Kaulitz.

Are these the first candidates of the jungle camp?

That’s why the crook looked so familiar to you

45th anniversary of the death of Elvis: these conspiracy theories are still circulating