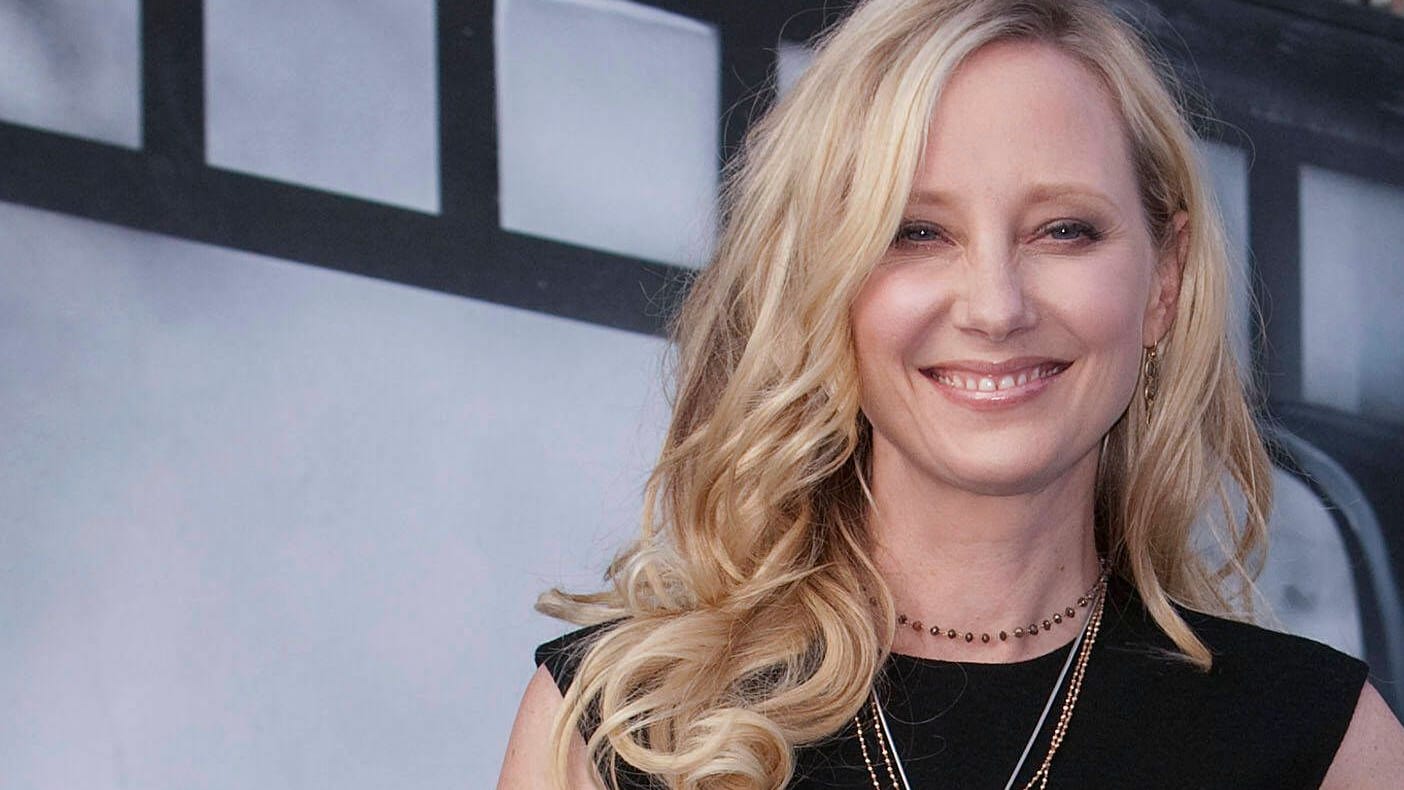 Two weeks ago, actress Anne Heche died at the age of 53 following a car accident. The details of his last resting place are now known, Anne Heche will probably be buried soon. The American site “E! News” reports that the body of the actress, who died following a serious accident, was taken to a crematorium on August 18. Heche’s burial is to be held at Hollywood Forever Cemetery in Los Angeles, California. However, the date of the funeral is not yet known. Anne Heche, who became popular with hit films such as “Six Days, Seven Nights” or the television series “Ally McBeal”, died on August 5 in an accident. She crashed her Mini-Cooper into a house in the Mar Vista neighborhood of Los Angeles at high speed. After days of worry for friends and family, the sad news followed on August 12: Heche was declared brain dead. At his own request, his organs could be donated. The medical examiner officially classified Heche’s death as an accident.

Surrounded by many big names in Hollywood

At the Hollywood Forever Cemetery, the actress, who died at just 53, will now find her final resting place alongside many legends of the dream factory. The cemetery has existed since 1899 and is directly adjacent to the Paramount Studios site. Judy Garland, known from ‘The Wizard of Oz’, Burt Reynolds, who died in 2018, and actor Anton Yelchin, who tragically died in 2016 aged just 27, are buried here, for example.

Camille Gottlieb: the royal daughter poses in a bikini at 30 euros