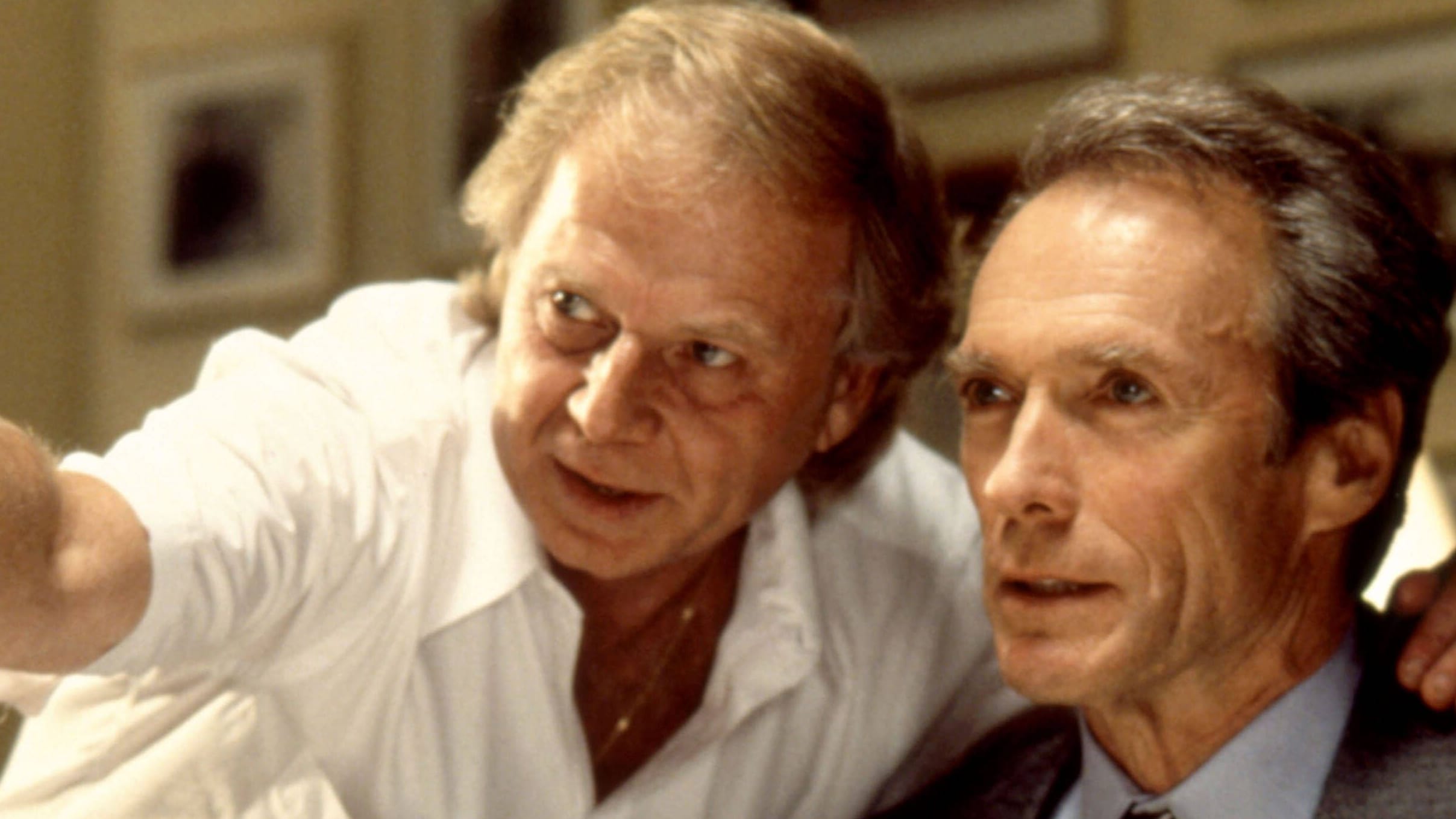 Michael Bully Herbig, who can be seen in the police comedy, also expresses himself on Instagram. For a photo that shows him beaming with Petersen, he simply writes: “Unforgotten.” Even Chancellor Olaf Scholz paid tribute to the late filmmaker. He tweeted: “The never-ending story of Wolfgang Petersen is over. ‘Das Boot’ and many of his other films live on – far beyond Germany. Particular merit of a special narrator.”

American screenwriter Sean Baker bids farewell to his colleague with a photo from the film “The Neverending Story”. “RIP Wolfgang Petersen,” he tweeted. American director Mike Flanagan is “sad” at the death of the filmmaker. Flanagan enjoys his films The Boat, In The Line Of Fire, The Tempest and Outbreak. Additionally, “‘The Neverending Story’ will always hold a very special place in my heart.” Glenn Close told the AFP news agency that her shoot with Petersen for “Air Force One” was a “special memory” for her. “Even though the script was exciting and incredibly intense, I remember laughing a lot,” the actress explained. She remembers “a man full of love for life, who did what he loved most.” (1997) and “Troja” (2004) are modern classics. In total, his works earned him 15 Oscar nominations. However, he was never allowed to take home a golden boy. Other trophies adorned his medal collection: German Film Prize, Bambi, Federal Cross of Merit, Golden Camera and many others.

” I am 50 years old. So what ? Jenny Elvers warms up fans with bikini pics

FBI file on the fight with Brad Pitt