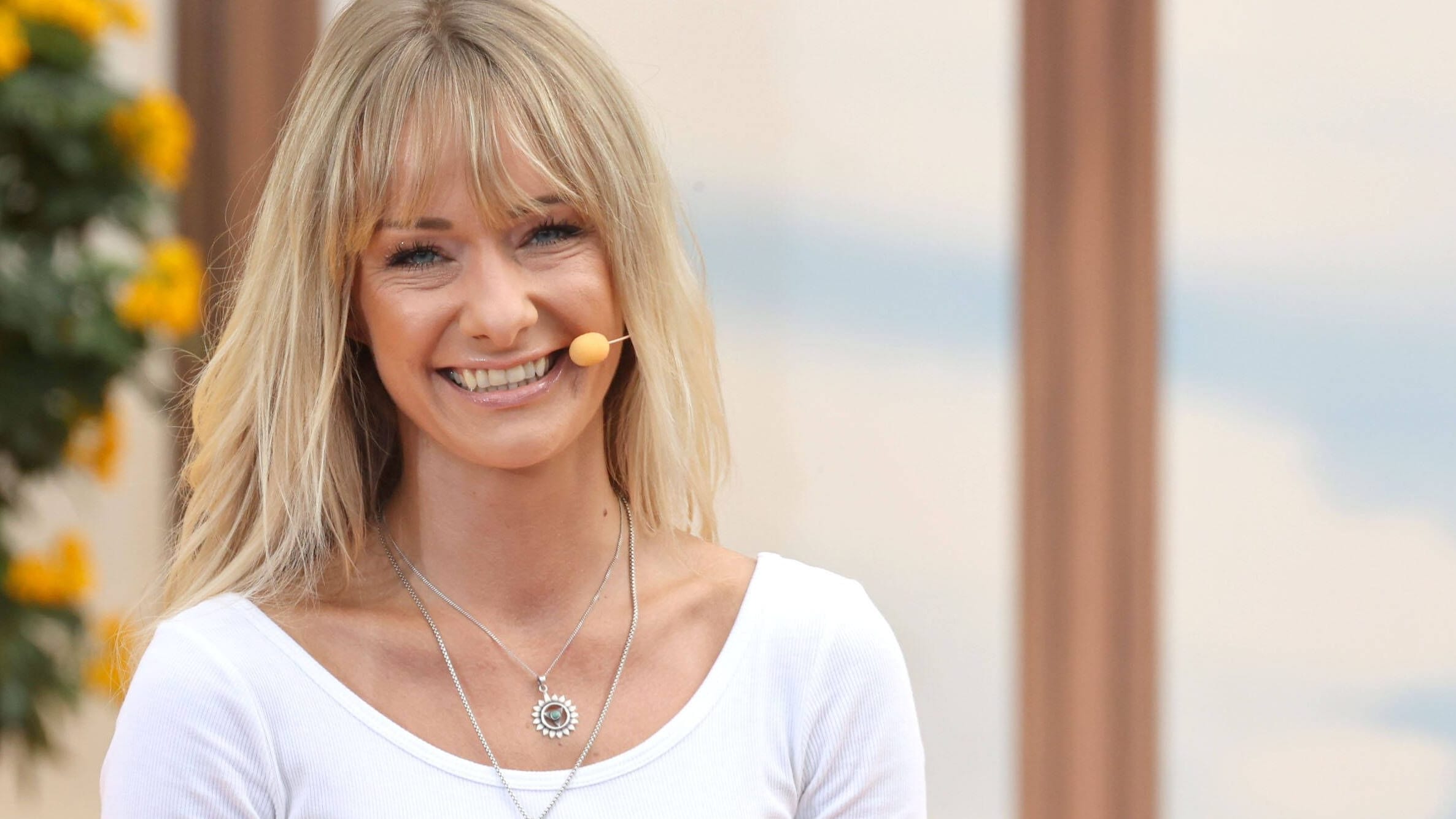 In the spring, Christin Stark and Matthias Reim became parents to their daughter Zoe. The singer is now giving a glimpse into her new life as a mother.Singer Christin Stark and pop star Matthias Reim were happy with the birth of their daughter Zoe a few months ago. As busy artists, the lives of the two have fundamentally changed. How does Christin Stark juggle everything as a mother and singer? “If you love what you do, you’ll find a way,” the 32-year-old replied in an interview with spot on news. “For me, my daughter Zoé is the greatest gift on earth.” However, she also “likes” to “experience all the facets of an artist”. Stark’s midwife always says “Happy mom, happy baby!” That’s why her daughter Zoe will be accompanying the pop singer on her upcoming “Rock my Heart” club tour. “I’m a mother. When I travel, I always want to look at her smiling face after a performance or a concert in the morning,” Stark says: “As long as she’s okay with everything, she’ll come with me.” The tour will take the 32-year-old through Germany in October and she is “really looking forward to it”.

After the birth, Christin Stark started singing again. It probably wouldn’t have worked at the end of her pregnancy: “In the final stages of my pregnancy, singing was almost impossible for me,” she reveals. “Too much bullet weight” hit his breath. “Nevertheless, I enjoyed every moment. It’s magic when life grows inside you. Now I have regained strength and can express my full vocal volume creatively,” Stark says.

Silvia Wollny becomes a grandmother again – secret about the mother