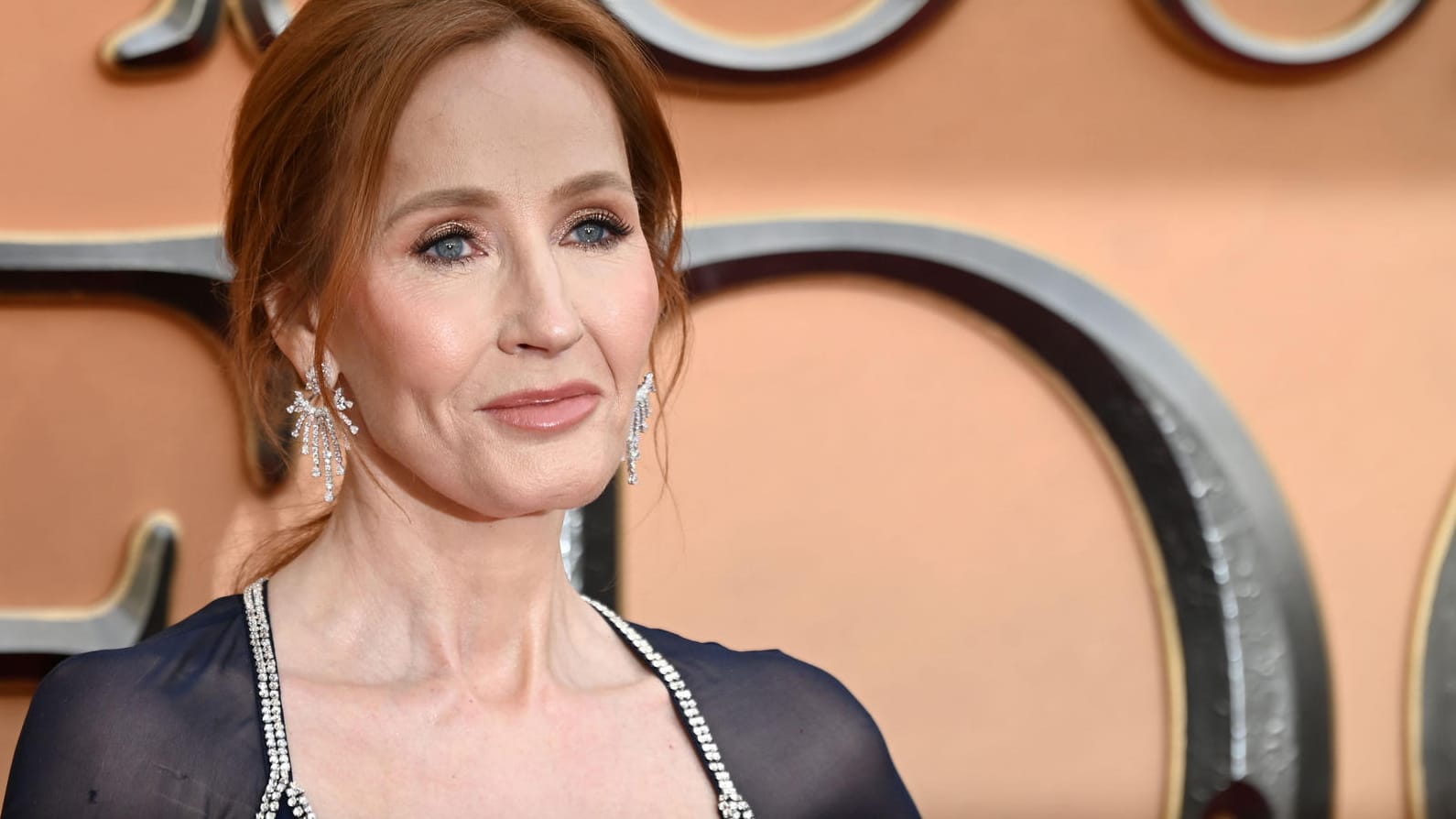 After the aggression of her colleague Salman Rushdie, the writer is threatened. JK Rowling went public and called the police. Now she had to call the police herself. After her post, the Briton was threatened with death. Among other things, one user wrote, “Don’t worry, you’re next.” Rowling didn’t let this go and made the comment public. At the same time, she shared photos of the alleged threat actor. “Is there any chance of help?” She turned to Twitter officials and pointed out a possible breach of online service rules. She then thanked her fans for their support and announced that the police were involved.

“Heartbreaking” separation from his daughter