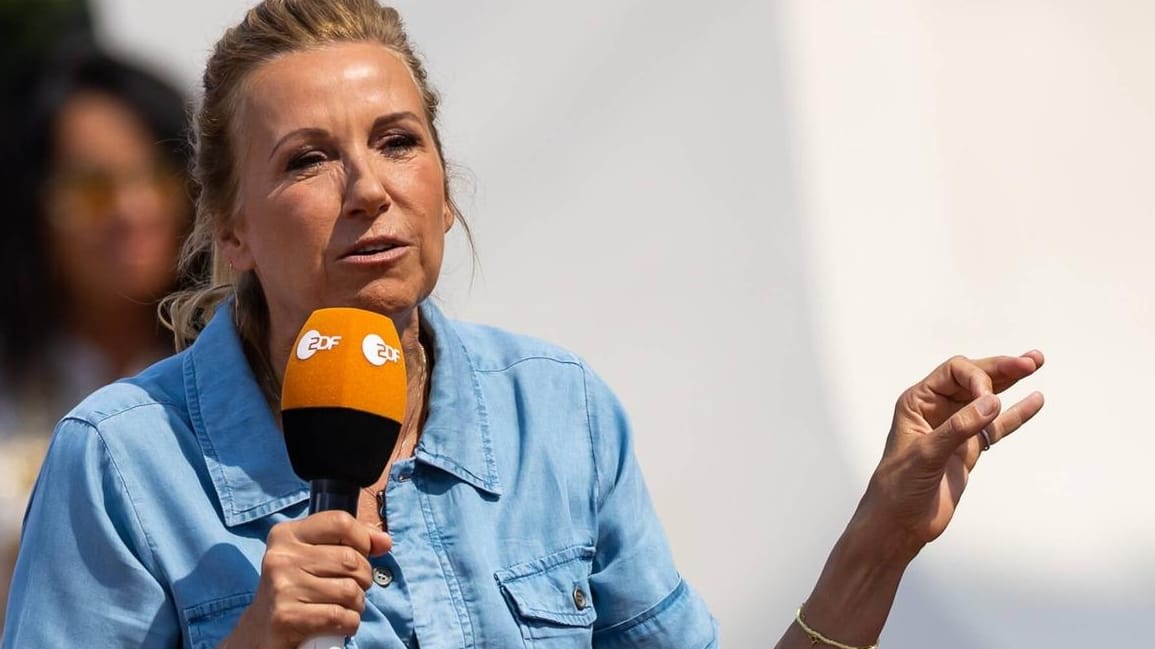 A wink that immediately triggered a wave of indignation on social networks. “Did she just say she HAS to change?” “‘Kiwi’ is forced to have a sex on ZDF. Good God!” or “You HAVE TO? Didn’t ZDF say it’s up to the publishers to decide on gender equality?” Many Twitter users got upset.

ZDF reacts with a statement

The reaction of the public broadcaster was not long in coming. “There are no gender instructions in the ‘ZDF TV Garden’,” was posted with the official Twitter account and underlined, “Andrea Kiewel is personally concerned about reaching out to everyone, c That’s why she used the phrase ‘singer and songwriter’ aptly with ‘must'”. However, this did not satisfy the many critics. “So Andrea Kiewel doesn’t really have to change, she just feels she has to change. It’s a lot better,” one Twitter user accused. “It doesn’t matter if Andrea Kiewel has to change or not – she really feels compelled to do so,” says another and receives lots of encouragement.