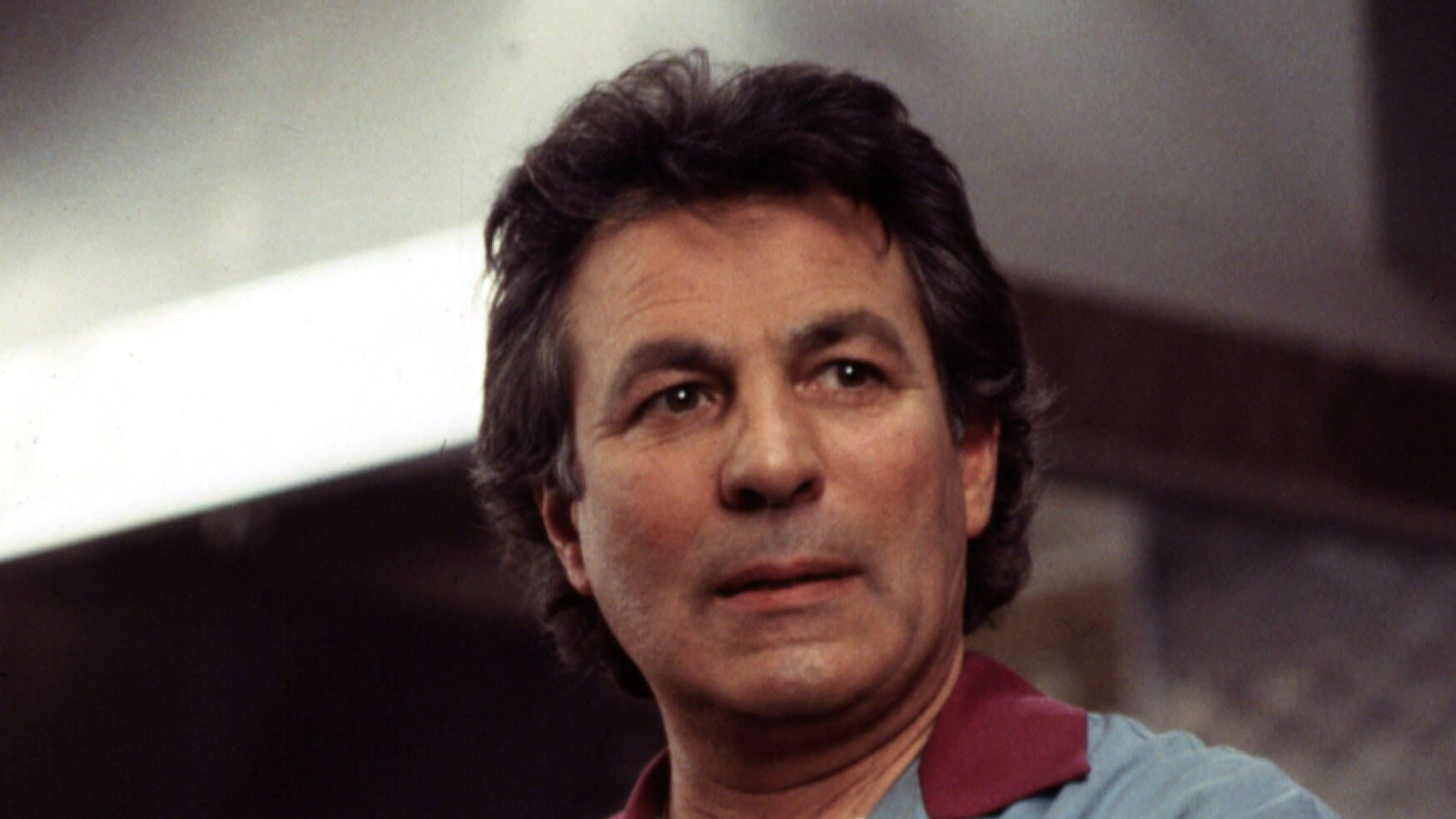 The star of the American series Joe E. Tata has died. He played the owner of the bistro “Peach Pit” in the American television series “Beverly Hills, 90210”. He played the always cheerful bistro owner Nat Bussichio in the American hit series “Beverly Hills, 90210”. Today Joe E. Tata’s family announced the sad news: the 85-year-old has passed away. Tata was on camera in 238 episodes of the 1990s TV hit, which also aired in Germany. His longtime colleague Ian Ziering (who played Steven “Steve” Sanders on the show) was among the first to publicly mourn the actor. “He was one of the happiest people I have ever worked with and he was as generous with his wisdom as he was his kindness,” he wrote on Instagram. “He may have been in the background in many scenes, but he was a driving force, especially for us when it came to enjoying 90210.” Other celebs echoed, “So sad to hear that! so many people,” commented A Winter Wedding star Dawn McCoy.

Separation of Hubert Burda after 30 years of marriage